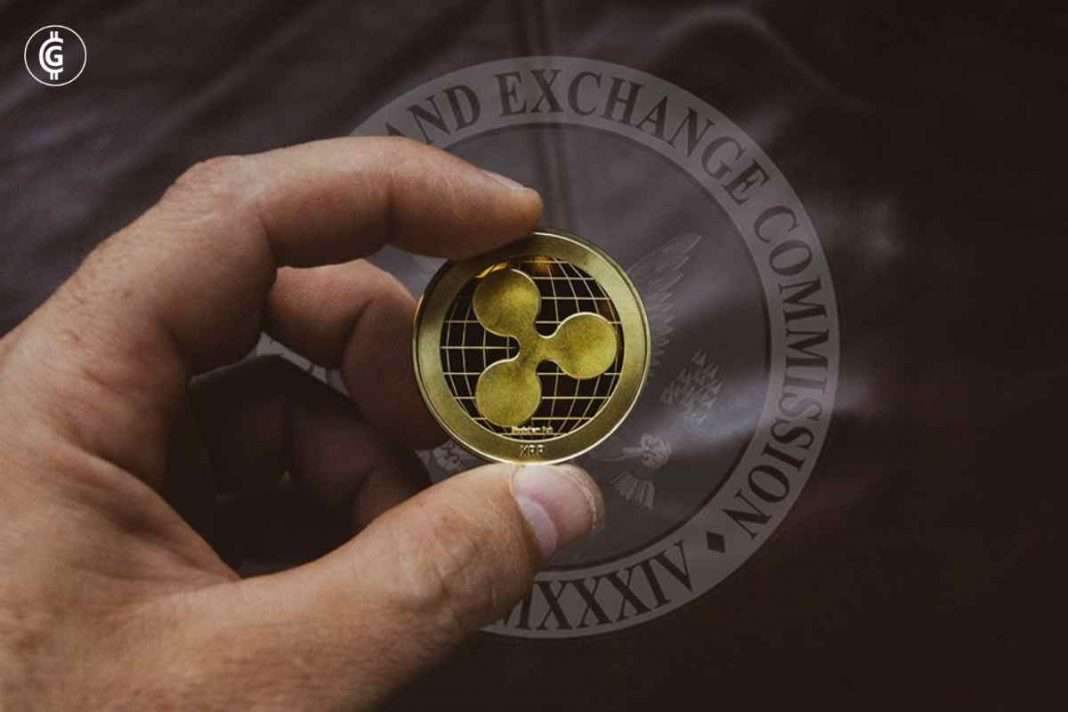 XRP News: XRP, Ripple’s native crypto might witness a huge surge ahead as defendants in the crucial XRP lawsuit filed their redacted reply to the SEC’s opposition motion for Summary Judgment. As this XRP news broke out whale trackers recorded some huge transfer transactions.

According to Whale Alert, a whale wallet has moved around 143 million XRP tokens in a single transaction. The transferred XRP tokens were worth around $56.5 million. This mega transaction comes ahead of the crucial ruling in the XRP lawsuit.

Earlier, Coingape reported that the whale added 129 million XRP (worth approx $53.1 million) in numerous transactions. More than $21.8 million worth of XRP tokens were bought from the Bitstamp crypto exchange.

On the market side, the XRP price has dropped by over 13% in the last 30 days. XRP is trading at an average price of $0.39, at the press time. It is still holding a market cap of $19.6 billion despite facing legal troubles from the US SEC.