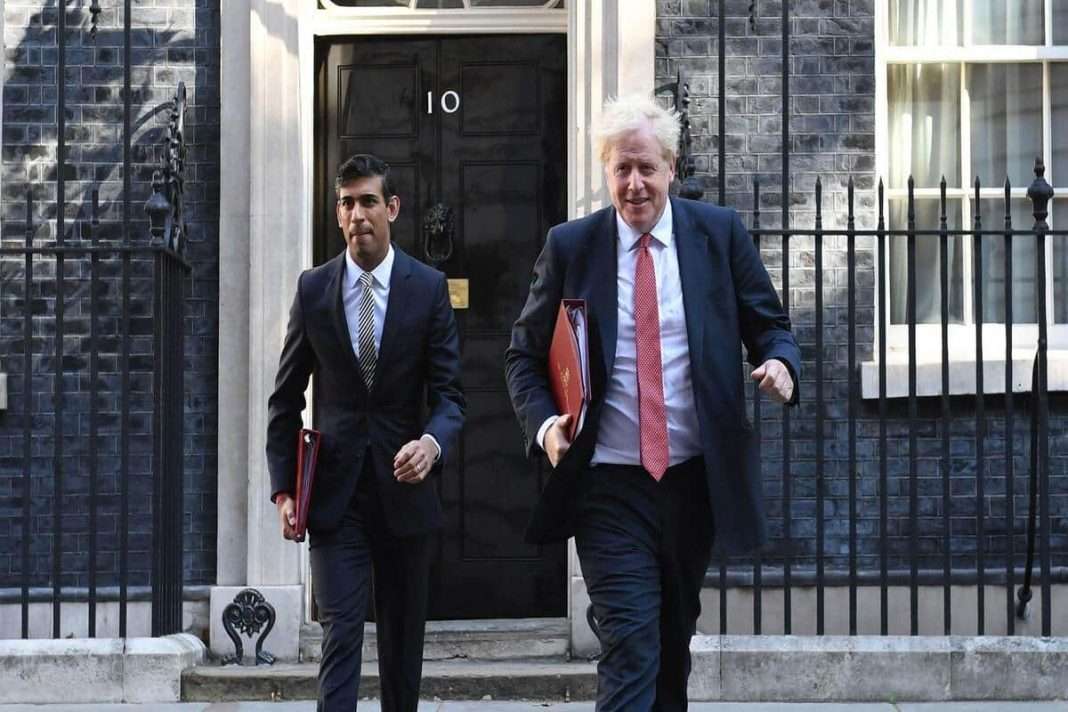 Boris Johnson is set to resign as the leader of the Conservative Party, BBC reports. He is then expected to stand down as the Prime Minister in October.

According to Time, Rishi Sunak, the chancellor of the exchequer under Johnson, is a favourite to replace Johnson as the next Prime Minister of Britain. If Sunak indeed becomes the leader of the British Government, it could be good news for the crypto ecosystem in the UK.

What Sunak Means To Crypto In the UK

Rishi Sunak is considered a champion for the crypto ecosystem in the UK. Along with Economic Secretary to the Treasury John Glen, Sunak laid down a series of plans to make the UK the crypto hub of the world.  Under him, the treasury supported bringing stablecoins under regulation, thus making them a recognised form of payment in the UK. He also pushed for an FCA-led ‘CryptoSprint’.

He also planned to work with the Royal Mint on an NFT. Sunak also supported creating legal status for DAOs or decentralised autonomous organisations. Recently, Sunak dismissed the Bank of England’s fears over the stability of crypto payment technology. He decided to move forward with a new law that allowed everyday crypto payments.

Sunak’s resignation as the Chancellor was seen as a severe blow to UK’s crypto aspirations. Ian Taylor, the head of CryptoUK, believes that the crypto industry in the UK is back to square one. However, if Sunak were to replace Boris Johnson as the PM, the crypto ecosystem in the UK could get renewed strength.

Rishi Sunak is widely considered a favourite to be the next PM. According to the aggregate of various bookmakers’, Rishi Sunak is one of the favourites at 24/5. Many Bloomberg experts also believe Sunak to be a strong contender for the top job.

Another strong contender to replace Boris Johnson is Penny Mordaunt, currently the International Trade Minister of the UK. She also appears to have crypto-friendly views. She held conversations to secure a partnership between the Texas Blockchain Council and the City of London for financial innovation.