Why Rich Dad, Poor Dad Author Will Wait For Bitcoin To Drop To $1,100 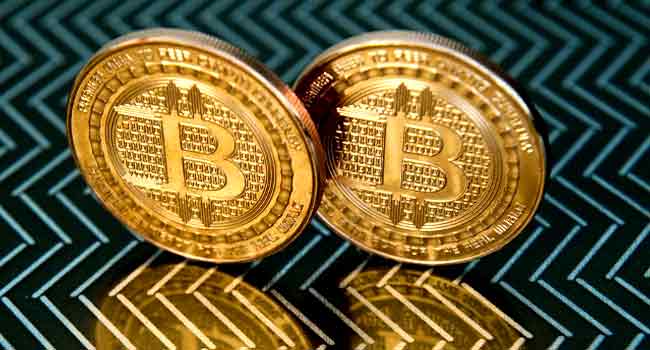 Best-selling author Robert Kiyosaki offered his followers a “Rich dad lesson” on Bitcoin. Via his official Twitter account, the writer made a distinction between “winners” and “losers” in the crypto market.

At those levels, the Rich Dad Poor Dad author was a buyer and seemed more enthusiastic about BTC’s price future appreciation. Now, he has made a 180 degrees shift in his speech publicly bashing those investors which he classified as “losers”.

Kiyosaki’s full message is rather grim, and might be aiming for an impossible level, for Bitcoin to crash all the way down to $1,100:

RICH Dad lesson. “LOSERS quit when they lose.”  Bitcoin losers are quitting some committing suicide.’WINNERs learn from their losses. I am waiting for Bitcoin to “test” $1100. If it recovers I will buy more. If it does not I will wait for losers to “capitulate” quit then buy more.

In the past, Kiyosaki highlighted $20,000 as the “buy the dip” level. The author called the cryptocurrency a hedge against inflation and called the BTC’s price crashing “good news” and predicted a “time to get richer” by increasing his holdings.

The author was bullish on BTC and precious metals, but it’s unclear what has caused him to shift his views. On a different occasion, Kiyosaki foresaw the start of a depression, preceded by a “giant crash” across global markets.

The main trigger for this scenario is the U.S. Federal Reserve (Fed) and its attempts to slow down inflation, which is currently at a 40-year high. At that time, Kiyosaki said:

Should You Listen To Robert Kiyosaki?

Kiyosaki was almost right when he predicted Bitcoin would reach an all-time high near $75,000. However, as crypto users pointed out, he has been mostly wrong about his BTC’s price prediction.

As seen below, Kiyosaki has been talking about this doomsday scenario for over a decade. In 2017, he tweeted about a potential crash in the real estate market, this prediction proceeded a major bull run in the sector.

Related Reading | TA: Bitcoin is Plunging, But It’s Too Early to Say Bulls Have Given Up

Therefore, it seems wise to take his words with a grain of salt. The crypto market seems soft and susceptible to macro-conditions, but for BTC to return to the $1,000 levels seems unlikely.