What is Bitcoin Cash, and should you buy it now? 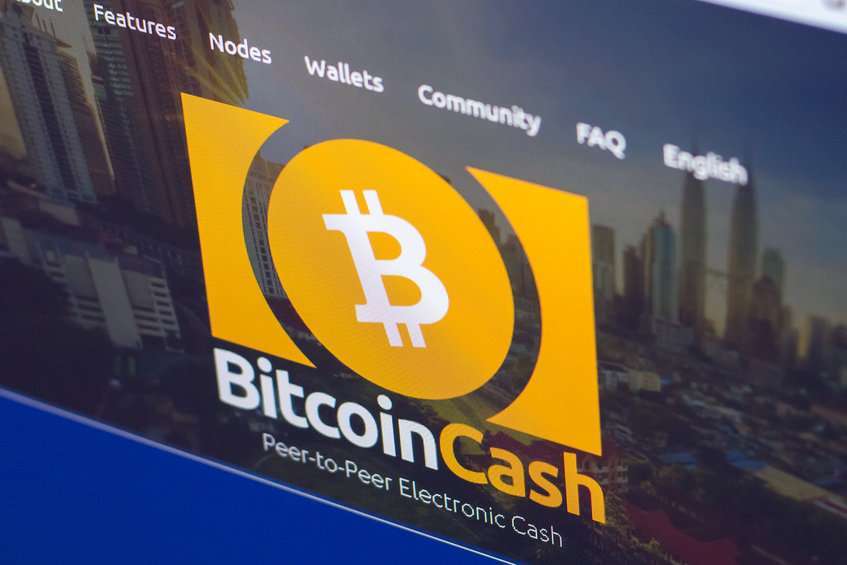 Bitcoin Cash has major resemblances to Bitcoin. Both have a hard cap of 21 million tokens. Besides, Bitcoin Cash is a proof-of-work blockchain like the mother blockchain. However, BCH is faster and carries lower fees. As such, it can support smaller transactions besides having smart contract functionalities.

BCH, the native token of Bitcoin Cash, was not spared by the recent crash. The token trades at $104 from above $400 at the beginning of the year. At press time, BCH has been up 5.10% in the last 24 hours. That’s roughly the same gains as 5.16% recorded for Bitcoin. We find almost similar trends in the price movement of BCH and BTC. Investors could be looking at BCH as an alternative when most cryptocurrencies recover. But should you buy it now?

Bitcoin embarks on a bullish momentum but faces resistance.

Although BCH is recovering, we can’t confirm a lasting bullish momentum. Short-term investors should hold up to $111. Long-term buys are recommended, although a price drop is possible at the $111 resistance.