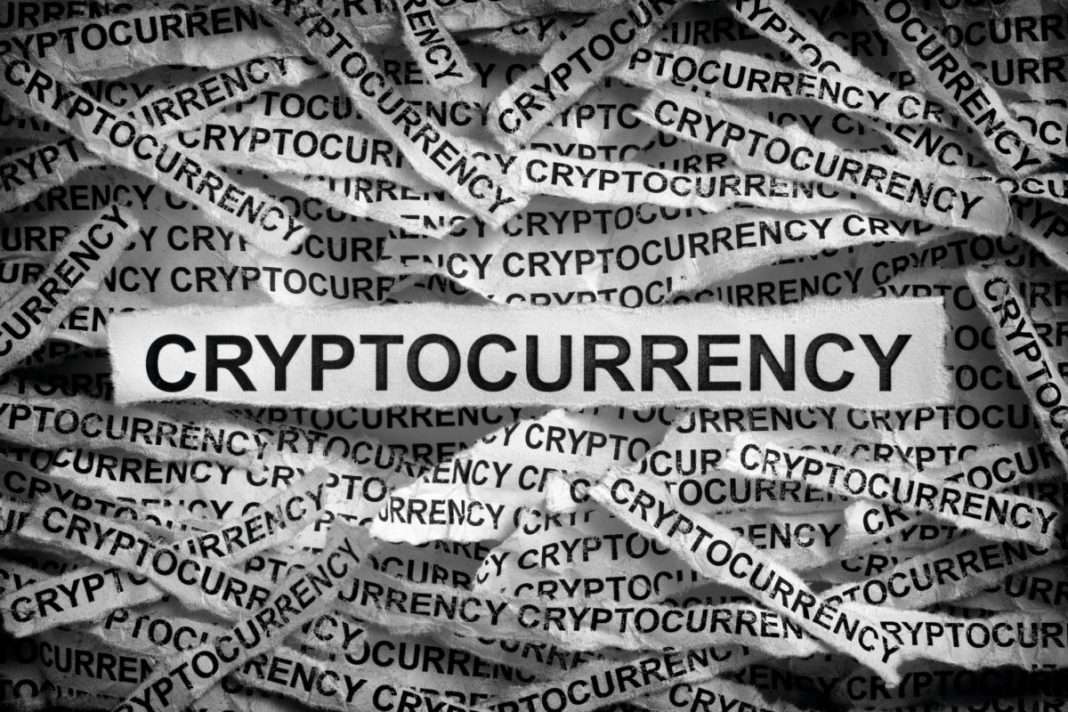 WAVES, the native token on the eponymous blockchain, slumped as much as 18% overnight amid growing allegations of market manipulation. A new governance proposal to prevent short selling of the token was also lambasted by the crypto community.

WAVES sank 18% to $44.09, retreating from some of its recent gains. The token had surged exponentially in late-March and doubling its value and largely outpacing the broader market.

But this rally had spurred allegations of price pumps by the project, through its defi lending platform Vires. While founder Sasha Ivanov denied the allegations, Vires began experiencing  mass liquidations after the news. Total value locked in the platform plummeted by about $300 million in two days, standing at $972 million on Monday, according to Defi llama.

The sharp drop in liquidity also dented the blockchain’s dollar-pegged stablecoin, Neutrino (USDN). The token was now at $0.91, a record low.

In a series of tweets, Ivanov accused crypto trading house Almeda Research of operating a smear campaign to make a short position profitable. Almeda, which was founded by FTX CEO Sam Bankman-Fried, denied the allegations, while users, including Fried, chided Ivanov for spreading “conspiracy theories.”

But the main source of controversy over WAVES was a new governance proposal by Ivanov, which seeks to prevent WAVES and USDN borrowing on Vires, as well as cap interest rates for deposits on the platform.

The proposal was widely criticized, given that it benefits only certain traders with large USD coin (USDC) loans on the platform. And given that Ivanov was recently accused of borrowing USDC from his own platform to pump WAVES prices, the proposal was treated with suspicion. The results of the vote on the token were still unclear.

In the wake of the mass liquidations, Vires appeared to have exhausted its supply of stablecoins USDC and Tether (USDT). Users of the platform were already complaining that they could not withdraw their USDC/USDT deposits.

USDC and USDT were also allegedly used by the platform in its WAVES price pumps, further indication that early accusations of market manipulation may hold water. The platform is currently incentivising stablecoin deposits with high return rates, but given the liquidity crunch, such an investment may be risky.