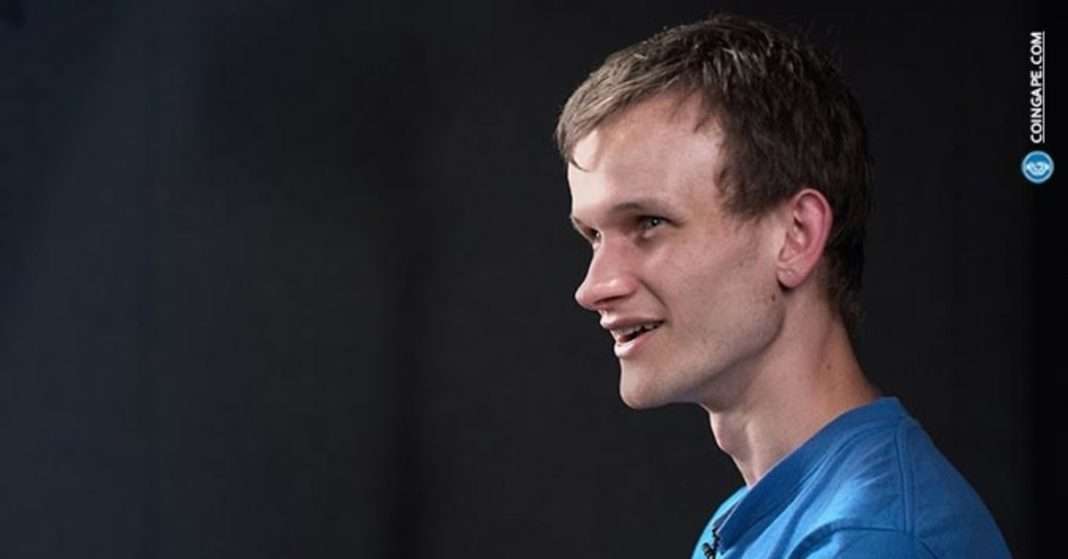 Ethereum Layer-2 protocol, Optimism, has dropped a surprise announcement for the community. The project is venturing into establishing a decentralized autonomous organization (DAO) that will take over the further development and running of the project.

The post also confirmed rumors that have been circulating that the protocol will launch a token. The structure of the Collective is divided into two “houses” namely the token house and the citizens’ house.

The token house will be populated by holders of the protocol’s new token – OP – that will give them voting rights in the governance of the protocol. The tokens will be airdropped to users who have bridged their Ethereum to the L2 protocol.

Community members can attain the status of citizens’ by the conferment of special “soulbound” non-transferable NFTs. The citizens’ house will facilitate and govern the process of distribution of the protocols generated revenue to new public goods development.

Together, the two houses will push the protocol towards its vision to be a public benefit corporation and incentivize a new economic model that discourages centralization. The newly formed Optimism Foundation (OF) will also answer to the Collective.

Among community members who are excited by the announcement is Vitalik Buterin, the founder of Ethereum. In a tweet, Buterin said the plan was likely the biggest attempt at DAO governance that did not give excess power to big token holders.

Possibly the biggest attempt at non-token-holder-centric DAO governance so far. Excited to see where this goes.

Before the official announcement, rumors of a possible Optimism token launch had been circulating following the project hinting at entering “A New Phase.” The benefactors of the anticipation were unsurprising DeFi projects that are integrated on the L2 protocol.

Per data from DeFiLlama, the Total Value Locked (TVL) of all Optimism based projects has increased by over 5% in the last week. On the day, it has risen 7.79% to currently be at an all-time high of $525.7 million.

The TVL of Optimism-based platforms like Synthetix and Uniswap saw upticks. In the last week, the TVL of Synthetix (SNX) rose 22.25%, while Uniswap rose by 2.58%.

Olivia’s interests spans across the Cryptocurrency and NFT and DeFi industry. She remains as fascinated by cryptocurrencies today, as she was back in 2017, when she first started reading up about them. She’s actively on the lookout for the latest Crypto related stories. When she’s not writing, she’s catering to her pet chihuahua, or curating vegan recipes. Reach me at [email protected]