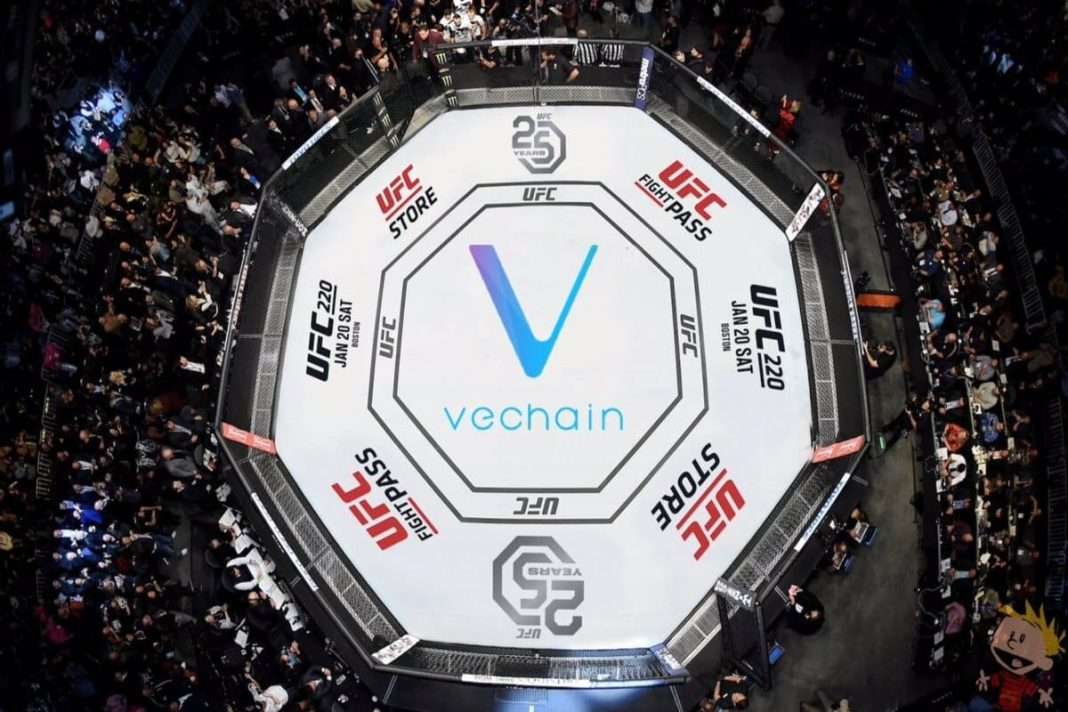 VeChain’s long-awaited VIP-220 is finally live on a private testnet,  the VeChain Foundation’s official Twitter handle said on Tuesday. The community considers this a massive step towards achieving a Proof-of-Authority 2.0 consensus mechanism.

VIP-220 introduced the third and last Finality component of the PoA 2.0 mechanism. VIP-193 released the first two components: a VRF-based source of randomness and a committee-based block-producing process.

Proof-of-Authority is a consensus mechanism where a handful of validators earn the right to form the next block. In turn, the validators stake their reputation to prevent any wrongdoing. The mechanism is supposed to be fast and scalable, along with being energy-efficient.

VeChain believes that PoA 2.0 will provide the tools and the level of data security required for its mass adoption in the next decade. Peter Zhou, VeChain’s Chief Scientist, believes that the Finality gadget will provide state-of-the-art security, without compromising the high level of performance.

There is widespread hope that the PoA 2.0 upgrade would lead to a more secure, sustainable development on the VeChainThor blockchain.

Massive Enthusiasm In The VeChain Community

VeChain has received its fair share of good news, with the organization recently partnering on a $100 mln marketing deal with UFC. The deal saw VeChain’s trading volume jump up by a whopping 120%. Not only that, but $VET’s price also soared by 10% at the tie.

It has also partnered with other big names like BMW and Renault, substantiating its claim of a possible mass adoption. Similarly, Businessworld believes that $VET can make its investors millions. Eisenreich, a popular member of the VeChain community, highlighted how VeChain is ready to compete in the trillion-dollar Chinese prepared-meal market by ensuring the popularity of the supply chain.

The community will hope that their consensus mechanism brings $VET closer to its goal of mass adoption.