Unlike China, the Bank of Japan is Not Willing to Conduct Large Scale Pilot Tests for Digital Yen 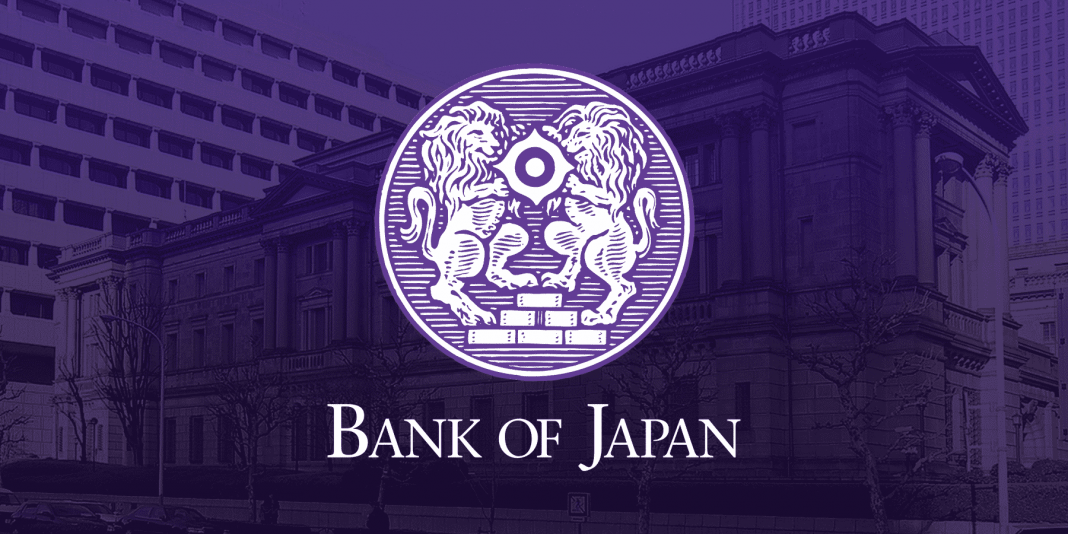 Central banks worldwide have accelerated the developments when it comes to building their own central bank digital currencies (CBDCs). However, the Bank of Japan is not willing to press ahead with its plan of having a Digital Yen in the market.

The Janpenese central bank recently said that it would rather approach CBDC in measures steps, a similar approach to that adopted by Sweden. Thus, it said that it won’t be conducting large scale pilot tests like China anytime soon. during an interview with Bloomberg, Kazushige Kamiyama, the head of the BOJ’s payment system department, said:

“Sweden’s staged and planned expansion of experiments is a better fit for us than China’s big-scale tests from the get-go. The framework and design of the central bank digital currency needs to be decided as a part of an overall settlement system for the future”.

Kamiyama said that BOJ is looking to proceed with its research cautiously while ensuring the compatibility of the Digital Yen with other CBDCs. Furthermore, the Japanese central bank is also working in close cooperation with its counterparts like the Federal Reserve and the European Central Bank.

Decision on Digital Yen to Come by 2026

The Bank of Japan has yet to decide on when to introduce its CBDC in the market. The central bank said that it will work in close consultation with the public. BOJ Governor Haruhiko Kuroda said that the decision to issue a CBDC shall likely arrive by 2026.

However, looking at the developments, the BOJ has already launched the Phase II of its digital money experiments this months. In the next phase, it shall proceed ahead with a pilot test. The BOJ will also be having certain ceiling on holdings and transactions of its CBDCs during the pilot test.

“Many private-sector businesses are calling for a limit to be set to avoid or at least contain any massive capital shift to a CBDC from bank notes or deposits,” Kamiyama said.