TRON (TRX) Among The Best Performing Tokens In May, Here’s Why 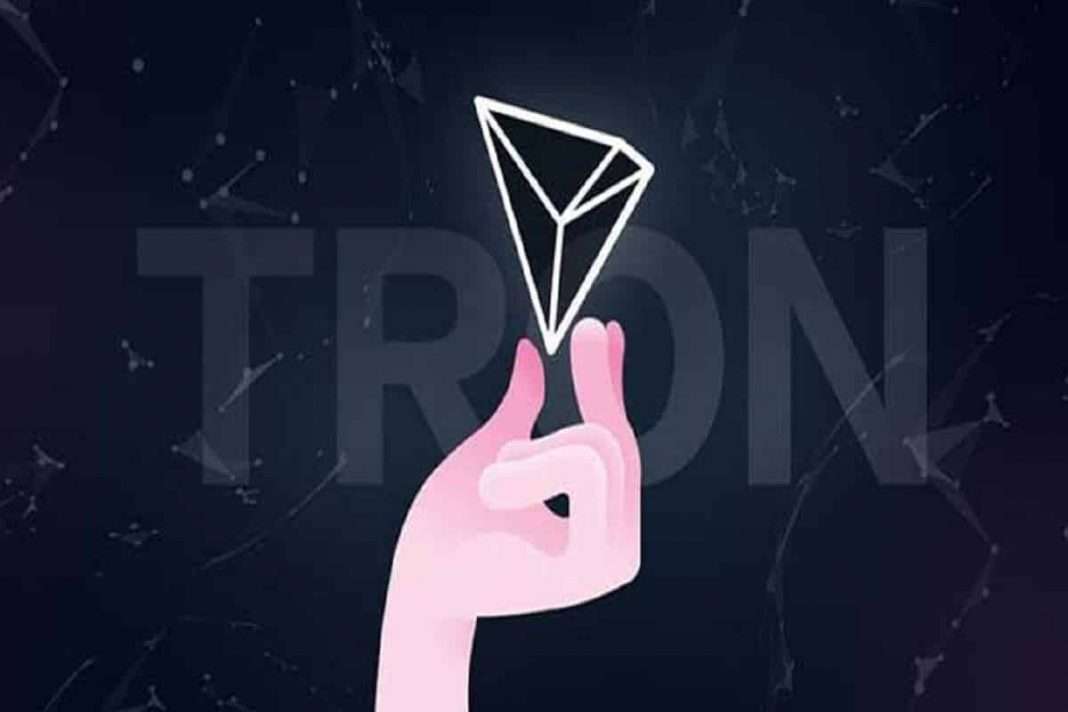 The TRON chain and its native token TRX have managed to outperform the major cryptocurrencies amid the recent market crash. The successful performance of TRON’s stableocoin USDD has made a major impact on the surge of Tron’s total value locked (TVL).

TRX jumped by around 30% in the past 30 days, vastly outpacing a broader decline in the crypto market. It is holding a total market capitalization of over $7.67 billion.

USDD in a way to fill the gap made due to the Collapse of TerraUSD has managed to cross a major landmark. The stablecoin’s total supply has managed to surpass 601 million within the first month of its launch. The surge in its market capitalization has surely helped the TRON chain to come out as the biggest gainer. TRON’s TVL is up by more than 13% in the last 7 days. Meanwhile, USDD’s 24 trading volume is up by 37% to stand at over $85 million.

TRON’s TVL has increased by a whopping 45% over the past month. Its locked value now stands at $5.94 billion. On the other hand, big players like Ethereum (ETH) and BSC (BNB) have registered a massive drop. ETH’s TVL fall by over 37% to stand at $70.2 billion, at the same time.

While second largest chain BNB’s TVL decreased by around 28% to stand at $8.8 billion. Going At the same pace, TRON can overtake the BSC chain in terms of locked value in the coming time.

Tron’s USDD was launched just a few days before the infamous TerraUSD crash began. Since then stablecoin has managed to grab the empty space. However, the token carries similar algorithms as Terra. At the time of initiation, the TRON DAO Reserve mentioned the setting of a basic risk-free interest rate of 30% per annum. This pledge was even compared to the Anchor Protocol on the Terra offering an APY of 19.5% on UST.