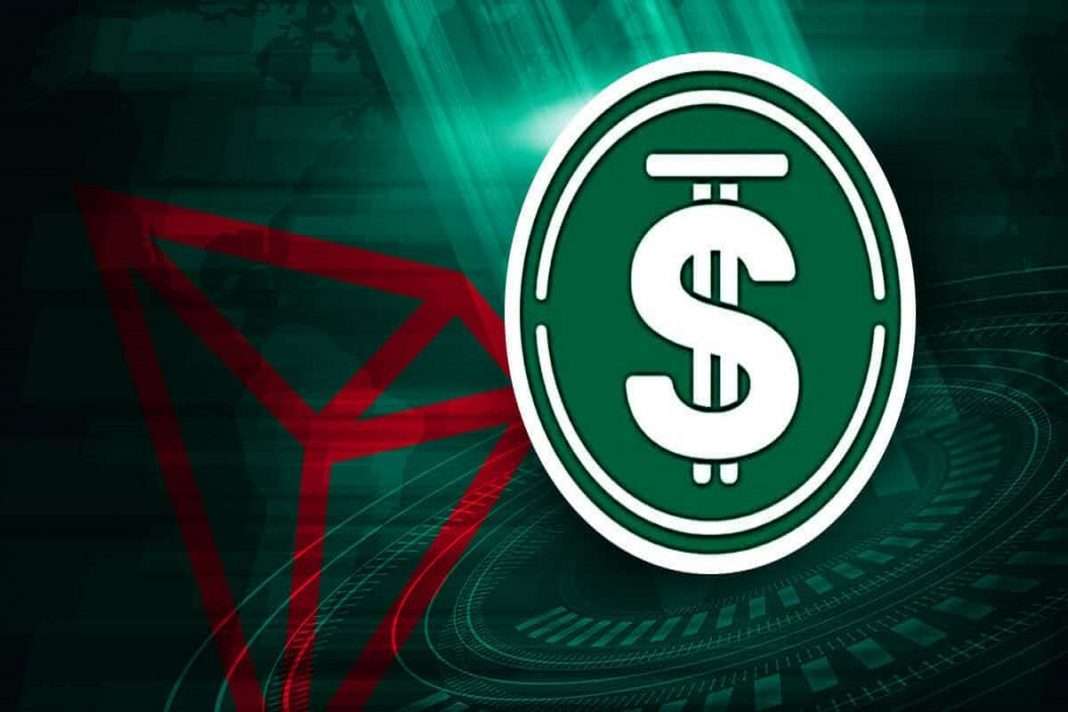 Despite initially outperforming amid the recent crash, TRON (TRX) prices have dropped by over 16% in the last 24 hours. In order to defend and build support, Justin Sun, TRON head has planned to deploy over $2 billion.

With the USDD stablecoin briefly losing its peg, Tron deployed $700 million to support the stablecoin and maintain redemptions.

Justin Sun in a Twitter post highlighted that the funding rate of shorting TRX token on the world’s biggest crypto trading platform, Binance has redhead 500% ARP. The announced amount will help them to fight it. He added this situation won’t last for even 24 hours.

The TRON DAO informed that to counter the current situation they have received 700 million USDC. This amount will be used to defend the USDD peg. It added that its collateralization rate is nearly 300%. In another update, it mentioned that DAO has added 100 million USDC to the Binance to buy more TRX.

Mikko Ohtamaa, Co-founder at Trading protocol, highlighted that the similar de-pegging defense did not work out for Terra’s UST.

TRON’s one month old stablecoin USDD’s value has de-pegged from its meant to be dollar value. It is down by around 2% to trade at $0.982 over the past 24 hours. USDD has been able to grow in the extremely volatile market condition. However, the collapse of TerraClassicUSD has created a big gap in the crypto market. USDD’s total market circulation has breached the 723 million mark.

Earlier, Sun said that their reserve is actively buying more crypto in these volatile market conditions. He will add the reserve to the public address when market turns stable. Recently TRON DAO bought $50 million worth of Bitcoin and TRK for the reserve.