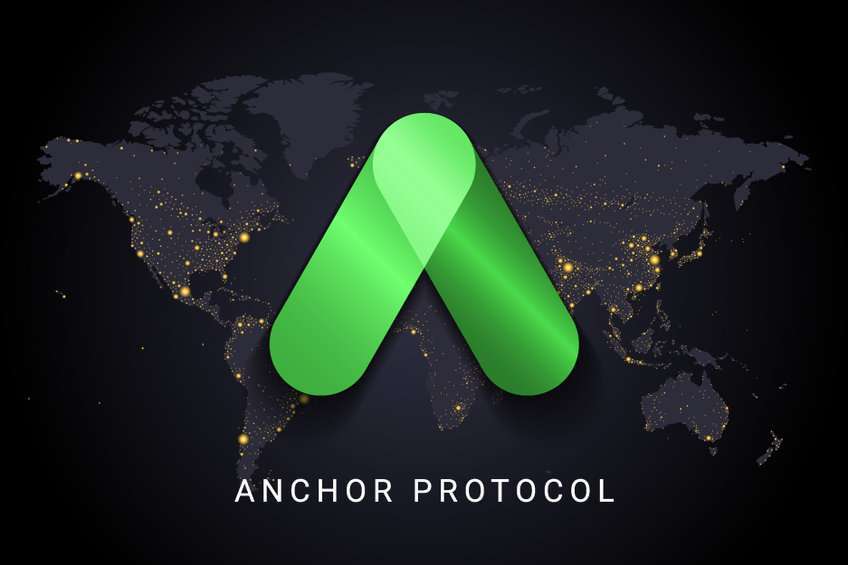 The Terra LUNA price has crashed hard after the weak performance of the UST stablecoin. The coin has crashed from an all-time high of $120 to the current $2.8. Terra USD stablecoin has also crashed from $1 to about $0.45. Here are some of the top cryptocurrencies to buy the dip in as LUNA crashes.

Anchor Protocol is the biggest decentralized finance (DeFi) platform built using Terra’s platform. At its peak, it was the second-biggest DeFi platform in the world after Curve. Its total value locked (TVL) has crashed to just $4.7 billion from its all-time high of over $20 billion.

At the same time, the ANC token has declined sharply as concerns about UST remain. For example, the ANC price has declined from an all-time high of over $6 to the current $0.189. Still, there is a likelihood that investors have become extremely fearful. As such, there is a possibility that the Anchor Protocol price will bounce back now that it has become extremely oversold.

The Cosmos price has been in a strong bearish trend in the past few months. The sell-off continued this week as the LUNA price crashed. This decline happened simply because Terra is actually built using the Cosmos SDK. Therefore, the ATOM price has declined as investors expect less activity in the ecosystem.

However, Cosmos is much bigger than Terra. For example, it has been used to connect most cryptocurrencies using its Hub feature. At the same time, there are other large platforms that have been built using Cosmos. These include popular platforms like ThorChain and Osmosis.

Lido is another cryptocurrency whose price has declined because of the LUNA price sell-off. The coin has fallen from an all-time high of $5.20 to today’s low of $1.62. It is a DeFi platform that provides liquidity for staked assets. According to its website, the total staking assets in its platform stands at over $10 billion.

I believe that Lido will weather this storm well. For one, unlike Anchor Protocol, Lido has branched to other blockchains. For example, it has a big platform in Ethereum that have over $10.1 billion in assets. It has also launched in Kusama, Polygon, and Solana.

The other coin to buy after the LUNA crash is Terra itself. While the situation looks dark, there is a likelihood that the LUNA price will bounce back. Historically, investors tend to overreact when big events happen. Remember when the Russian ruble crashed after the Ukraine invasion? Therefore, there is a likelihood that some investors will buy the dip.