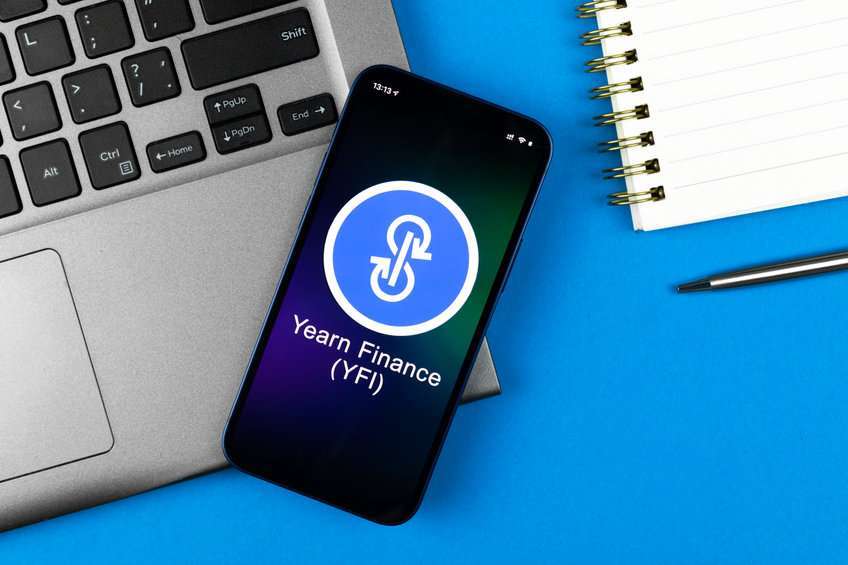 Cryptocurrencies are doing well into the weekend. Bitcoin has surged to $21,000 while Ethereum has moved above $1,200. In total, the top market cap of all cryptocurrencies has jumped to over $948 billion. This performance is mostly because of the strength of American equities, with the Dow Jones and Nasdaq 100 rising by more than 711 and 302 points respectively. Here are the best small-cap cryptocurrencies to trade during the weekend.

ARPA is one of the best crypto trade during the weekend. It is an extremely small cap coin that has a market cap of $40 million. ARPA is a security-focused blockchain project that is used in industries like fintech and insurance, digital advertising, personal data wallet, and AI among other industries.

Some of its funders are well-known companies like Arrington, Connect Capital, Genesis, and GBIC among others. ARPA is a layer 2 or sidechain network that supports secure and verifiable computation. Some of the top projects built using ARPA are LINA, MDX, CERE, and CHESS among others.

ARPA is a good crypto to trade because of its price action. The ARPA price formed a strong bottom at $0.025 this week. It has then soared by as much as 123% and reached a high of $0.055. Therefore, there is a possibility that the coin will show more price action during the weekend.

Yearn Finance is a leading blockchain project in the DeFi industry. It is a DeFi project that allows people to maximize their returns in the market. After depositing tokens, Yearn moves the funds across multiple protocols as it seeks for the highest yield. According to DeFi Llama, Yearn Finance has over $578 million in total value locked (TVL). This is significantly lower than its all-time high of over $5.7 billion.

Like YFII, the YFI price has surged in the past few days. It has risen by more than 84% from its lowest level this year. This means that it will have some volatility during the weekend, which makes it a good coin to trade.

The Navcoin price has surged in the past few days as investors cheer the launch of a new market-making DAO, The goal is to introduce new professional market-makers to the network in order to get the coin listed in other exchanges. Therefore, the Navcoin price is a good buy because of the expected volatility.