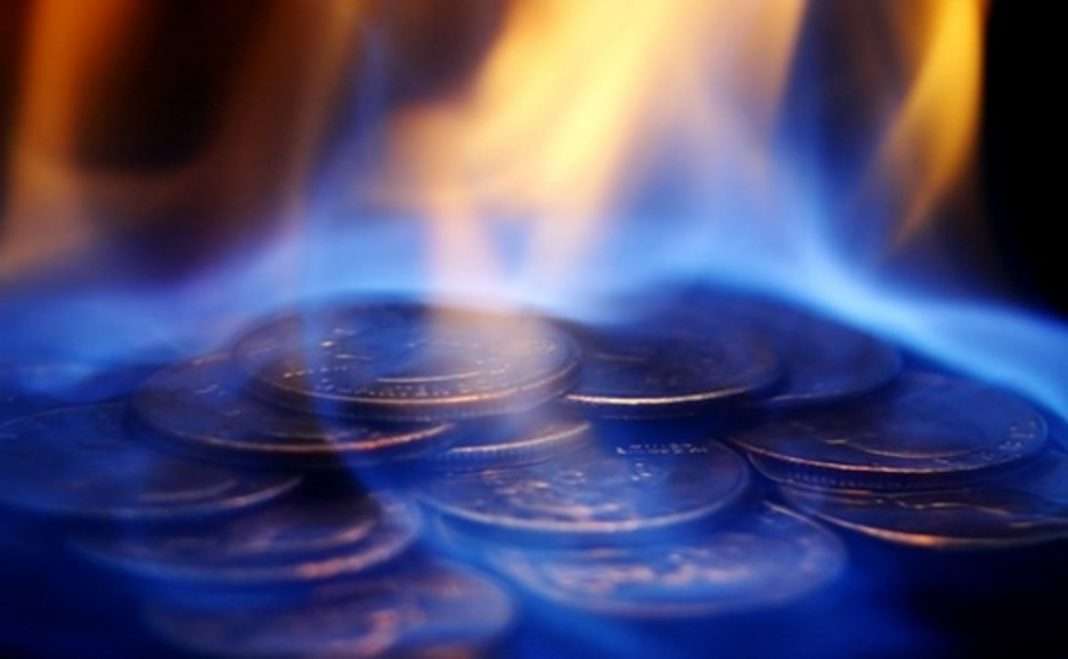 Crypto exchange MEXC has asked its users to vote on whether the exchange should support recent plans to burn Terra (LUNA) tokens.

The exchange announced the move late-Sunday, stating that all of its users could participate in the poll.

MEXC said if at least 50% of its users approved the proposal, it will use the actual trading fees from LUNA/USDT spot trades to begin buying LUNA tokens from the open market, and burn them.

The exchange said it will release the results of the vote before May 26. MEXC is the 20th-largest crypto exchange, according to data from Coinmarketcap.com.

MEXC’s vote comes after Terra founder Do Kwon shared the address for LUNA’s burn wallet. The token prices shot up as much as 100% after the move.

A barrage of LUNA holders began burning their tokens by sending them to the burn wallet. This trend persisted even as Kwon advised holders against such a move, stating that they will just lose their tokens.

On-chain data shows that users are consistently moving LUNA tokens into the wallet. Over 1 million tokens were burnt in just 20 minutes, as of press time.

Holders also appear to be burning Terra’s UST, on-chain data shows. The token rose as much as 60% in the past 24 hours.

Terra had faced several calls from the crypto community to ramp up token burning, in order to restore some value to holders. Major crypto figures, including Binance CEO Changpeng Zhao, had called on the blockchain to burn tokens.

Terra’s current recovery proposal does include burning LUNA and UST. But a bulk of this will be towards the implementation of a hard fork and the creation of a new Terra blockchain.

The new chain will also have a new version of LUNA, while the old one will be called LUNA Classic (LUNC). So far, about 66% of holders support the move.