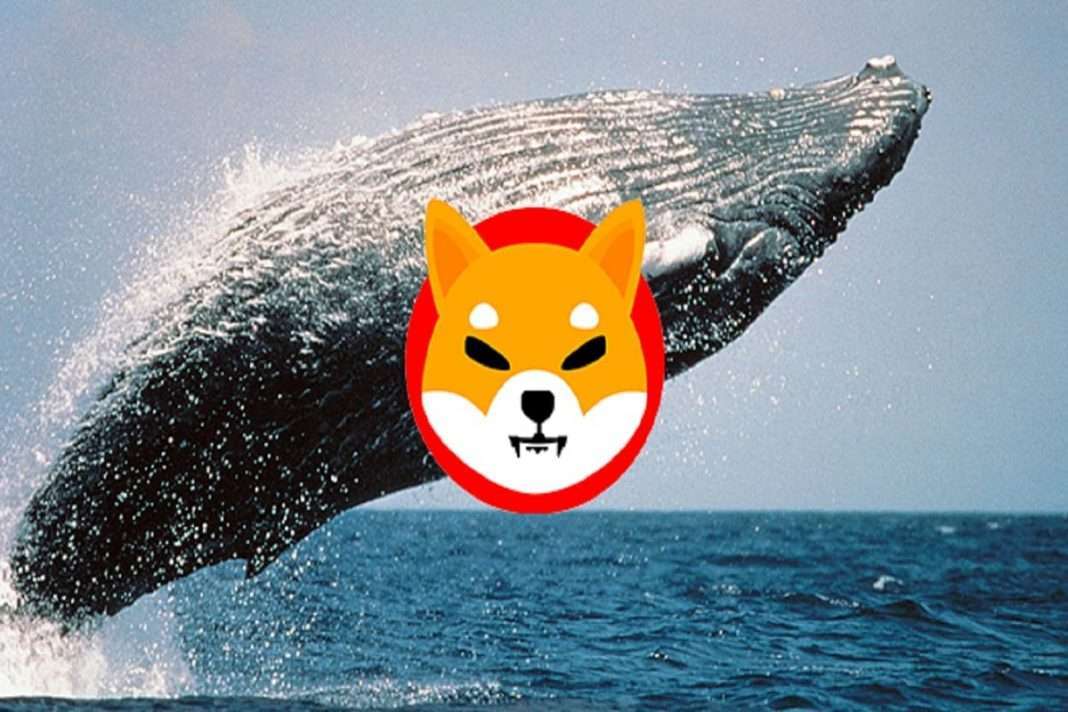 Shiba Inu (SHIB) has managed to be among the biggest tokens held by the largest of the Ethereum (ETH) whales for a long time. Meanwhile, a new token entry into the whales’ wallets has beaten SHIB to become the largest token held.

Whale Stats, a whale tracker reported that Silverway (SLV) has emerged as the biggest token by dollar value among the top 100 ETH whales. They are now holding more than $1.72 billion worth of SLV tokens. It amounts to around 40% of the total holding. SLV also became the most widely held token in the wallet.

However, no such surge can be seen in the Silverway token price. It is trading at an average price of $0.000071, at the press time.

Meanwhile, Shiba Inu’s total holding has shrunk down to stand around $506.9 million among the top 100 whales. It amounts to 11% of the whales’ total holding. However, SHIB also landed on the tally of the top 10 tokens by trading volume by the top 100 ETH wallets.

Shiba Inu prices have jumped by around 7% in the last 24 hours. Its 24 hour trading volume has surged by more than 150% to stand at $925.8 million. The second largest meme cryptocurrency is holding a market cap of $6.54 billion.

As per whale stats, ETH whales have been on the accumulation of FTX token (FTT) over the past 24 hours. It has landed back on the list of top 10 by trading volume among the 100 biggest Ethereum wallets in the same period of time.

Whales have bought more than $145 million worth of FTT tokens over the past day. ETH wallet named “BlueWhale0116” bought over $131.6 million worth of FTX. It is important to note that this purchase was made in a single transaction.

However, FTX token price hasn’t surged by this purchase. It is trading down by 3% in the last 24 hours.