This Ethereum Platform Was Hit By A $1.2 Mln Hack Amid A Crypto Crash 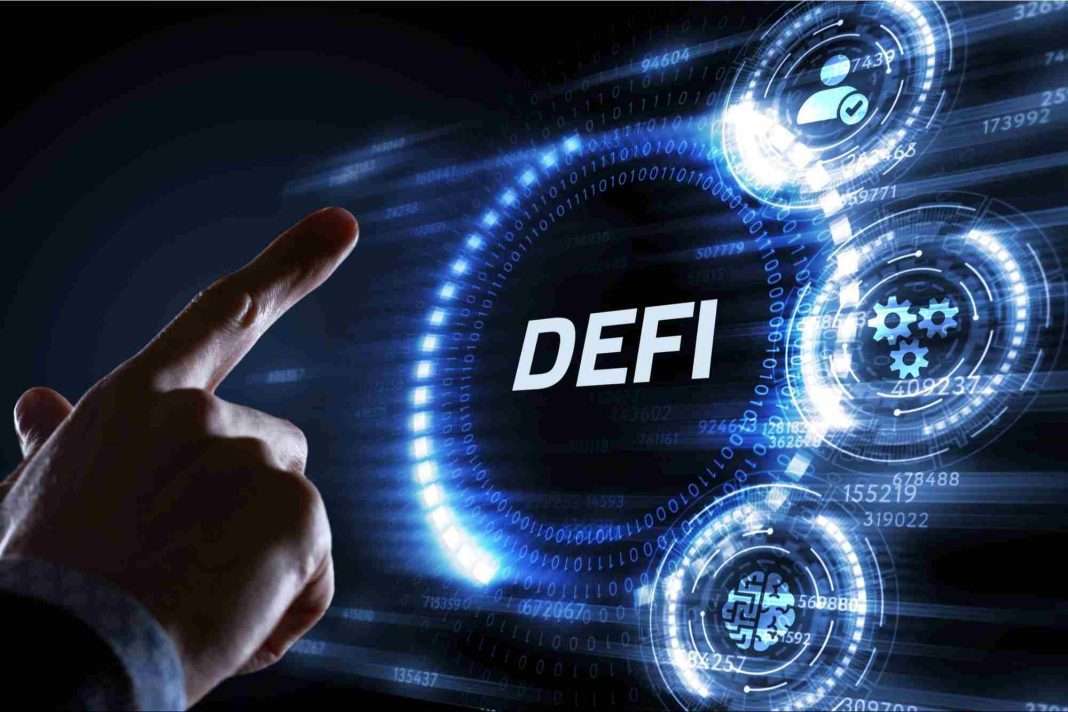 Ethereum-based DeFi platform Inverse Finance said it has temporarily paused borrowing after an exploit was discovered.

The platform said on its Twitter handle that holdings of the DOLA stablecoin were removed from its money market, Frontier. It added that no user funds were taken or at risk, and that it was investigating the incident.

But reports from other Twitter users, citing on-chain data, showed that at least $1.2 million had been taken from the platform. It was not immediately clear if the funds were from user wallets.

53 Bitcoin, and $100,000 Tether tokens were taken, according to @DeFiyst. The exploiter then sold the tokens via Uniswap and sent the profits to crypto mixer Tornado Cash.

The hack, which was done by manipulating certain price oracles on the platform, is the second such incident faced by Inverse in two months.

In early-April, Inverse lost about $15 million in tokens after an attacker manipulated the price of the protocol’s governance token, INV.

Users criticized the platform on Thursday for being callous in its approach to security, given that similar exploits were used during both attacks.

The prices of INV also slumped about 7% after the news, trading near a record low of $82.30.

The attack comes as DeFi faces one of its worst crises yet. While the space is still reeling from Terra’ crash in May, potential liquidations of heavyweights Three Arrows Capital and Celsius could potentially cause a massive drop in value.

The de-pegging of Lido-Staked Ethereum is the primary driver of this uncertainty, given the token’s extensive use as collateral in DeFi.

Major platforms including Lido, MakerDAO, Curve and Aave have large exposure to these liquidations, and could face a severe bank run if the positions were to be closed.

MakerDAO has already taken some steps to protect itself from the coming crash. But it is exposed on multiple fronts.