The Ethereum Merge Finally Has A Date, But There’s A Catch 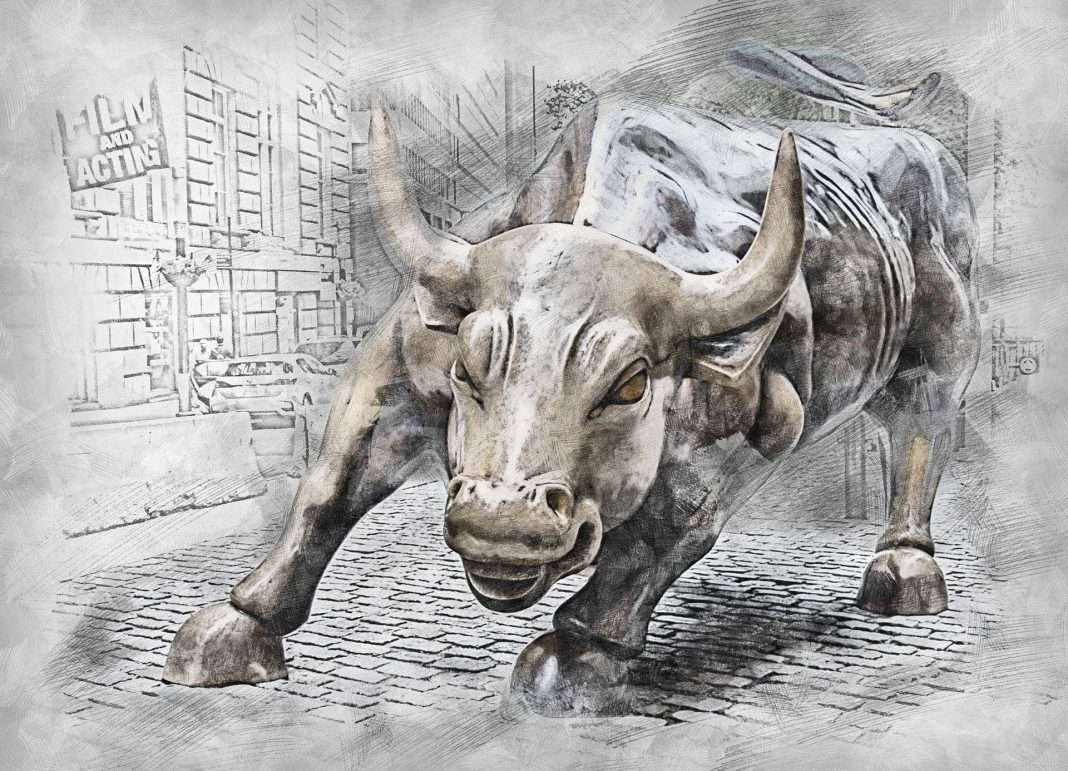 Ethereum developers who are working on implementing the merge have now provided a concrete date for the move to proof-of-stake (PoS).

According to a recent developer call, the Ethereum mainnet is now set to roll out the merge in the week of September 19. This will come after one more testnet- the last before the merge- is transitioned to PoS.

The merge is expected to be deployed on the Goerli testnet in the second week of August. Following this, the blockchain will deploy the Bellatrix update in early-September, and roll out the merge two weeks later.

The new date for the merge is more or less in line with a late-August timeline proposed by founder Vitalik Buterin earlier this year.

But the completion of the merge in the week of September 19 is dependent on the Goerli merge being executed smoothly. While previous testnets have successfully rolled out the merge, they have not been without their difficulties.

Most recently, a shadow fork on the mainnet saw 20% of nodes being deactivated after its rollout, raising some concerns over merge stability.

Earlier in May, Ethereum prices had crashed after the Beacon chain underwent a 7-block deep reorganization.

How will Ethereum prices respond?

The merge is expected to be largely positive for Ethereum prices, given that it will make investing in the token much more accessible. Staking rewards may also allow ETH to behave like a debt instrument, increasing its institutional appeal.

But this is contingent on a successful execution of the merge. The shift to PoS will arguably be the blockchain’s biggest update since the 2016 hard fork and creation of Ethereum Classic.

Recent ructions in the crypto market may limit any major bullish traction for Ethereum. The token has lost nearly 70% of its value this year amid rising inflation and interest rates.