The Attacker of UST Stablecoin Made Rich Profits, Here’s How 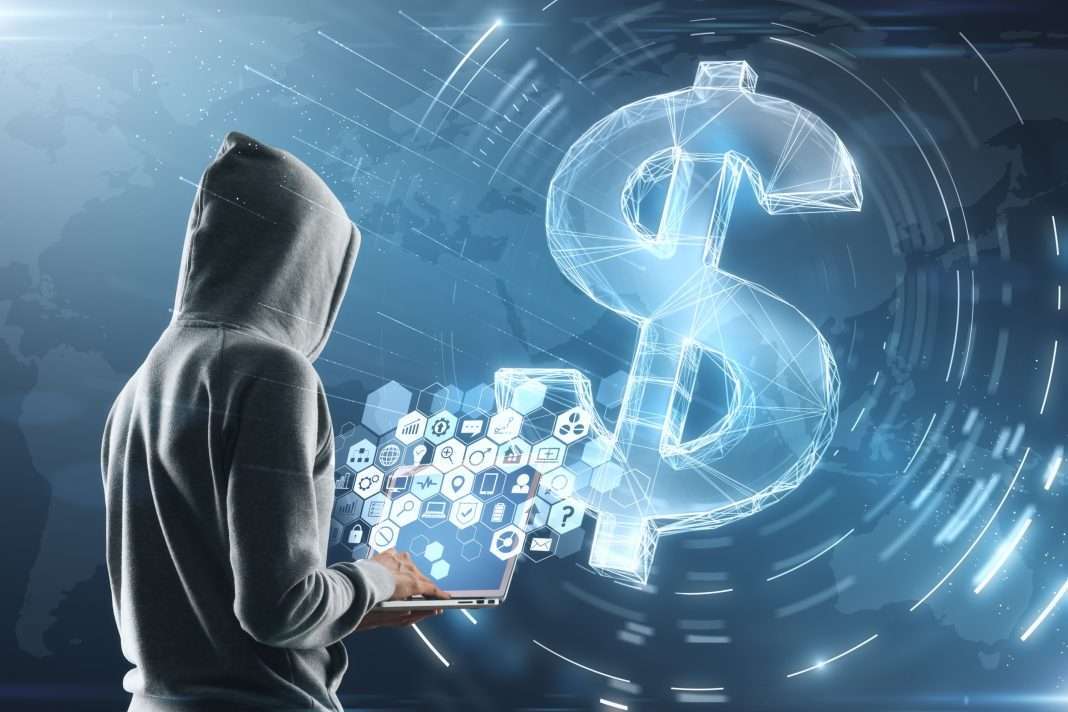 Since the beginning of the week, Terra’s UST stablecoin has seen a major crash de-pegging from the USD. At the same time, Terra’s native cryptocurrency LUNA has corrected by over 80% in the last four days.

Amid all the bloodbath, speculations have been growing that there was a coordinated attack on the UST stablecoin. The initial report suggests that a single attacker sold $285 million UST stablecoins on Curve and Binance.

Back in March, the Luna Foundation Guard (LFG), Terra’s parent firm, announced that they will be buying $10 billion worth of Bitcoin reserves to safeguard the stability of its UST stablecoin. This was when the attacker got active says Onchain Wizard. Also, the 4pool Frax announcement for UST, helped the attacker to execute the strategy. Making a smart guess, he further explains:

“We don’t know when the attacker borrowed 100k BTC to start the position, other than that it was sold into Kwon’s buying (still speculation). LFG bought 15k BTC between March 27th and April 11th, so lets just take the average price between these dates ($42k)”.

As a result, the attacker had built $4.2 billion in Bitcoin short positions by April 11. Simultaneously, the attacker also builds $1 billion in over-the-counter (OTC) position in UST. Now, this sets the stage to liquidate the UST and simultaneously short the Bitcoin, knowing the fact that LFG will sell its Bitcoins to protect the UST peg.

LFG initially removes $150 million in liquidity in anticipation of 4pool. The liquidity pull happens on May 8. At the same time, the attacker uses $350 million of UST to drain the Curve liquidity. This starts de-pegging the UST pushing it down to $0.97.

Later, the Luna Foundation Guard (LFG) also starts selling its Bitcoin from reserves to protect the peg. This puts downward pressure on Bitcoin. Now with the Curve liquidity drained, the attacker starts offloading the remainder of $650 million from the $1 billion OTC UST position, on Binance. Onchain Wizard explains:

“So LFG is selling $BTC to restore the peg while the attacker is selling $UST on Binance. Eventually, the chain gets congested and the CEXs suspend withdrawals of $UST, fueling the bank run panic. $UST de-pegs to 60c at the bottom, while $BTC bleeds out”.

Now with strong UST liquidations, LUNA price starts to collapse because of Terra’s algorithmic mechanism. Over the last month, the Bitcoin price has dropped from $42K to now at $32K.

The analyst further explains that any short on LUNA would have made the attacker additional profits. Once again our major shoutout to Onchain Wizard for this insightful thread.

How to make a >800 million dollars in crypto attacking the once 3rd largest stablecoin, Soros style: