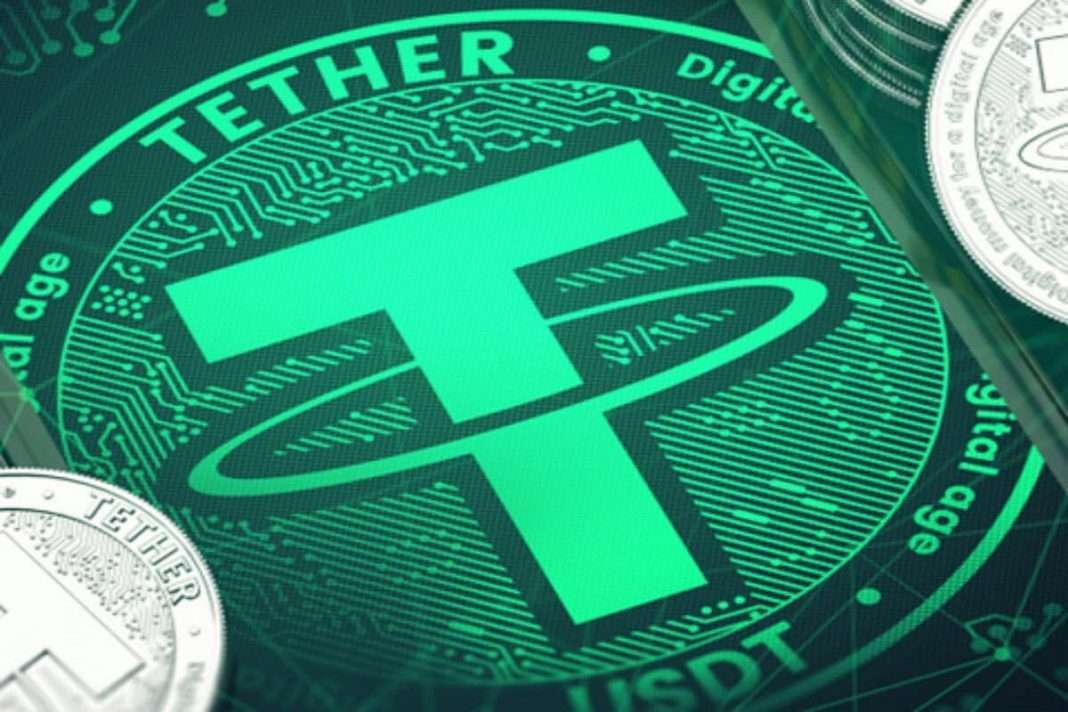 Tether (USDT), the world’s largest stablecoin’s market capitalisation has registered a continuous drop over the past few weeks. It now has shrunk below the $70 billion mark.

Is USDT losing the race?

Amid the increased volatility in the global cryptocurrency market, the collapse of Terra’s UST left a major dent in the stablecoins. The USDT token’s market cap dropped to $69.14 billion. It is the lowest the token has registered over the past eight months. Its 24 hour trading volume has also dumped by 30% to stand at $54.2 billion.

According to Coingecko, Tether’s total market valuation recorded a slump of around 7% in the past 30 days. Meanwhile, the highest capitalization of $83.15 billion was registered on May 10. 2022. Since then it is following a downward trend. However, Circle’s USDC has gained by 4.7% in the past 30 days.

Earlier this week, USDT lost its US dollar pegged value. However, it somehow managed to recover it. Meanwhile, around $3.1 billion has been moved out of Tether’s market cap in the past 3 days. It is reported that investors have done this in order to escape the possibility of another Terra like crash.

Tether came forward to clear the air over the rumors that spread over their Commercial Paper Holdings. It mentioned that gossips about its portfolio being 85% backed by Chinese or Asian commercial paper. It added that they are getting traded at a 30% discount. Tether refuted these rumors completely. It highlighted that this can cause further panic in the already stressed market.

The blockchain firm announced that more than 47% of the total USDT tokens reserves now stand under US Treasuries. Its current portfolio of commercial paper has been reduced to 11 billion and it will amount to around 8.4 billion by the end of this month.