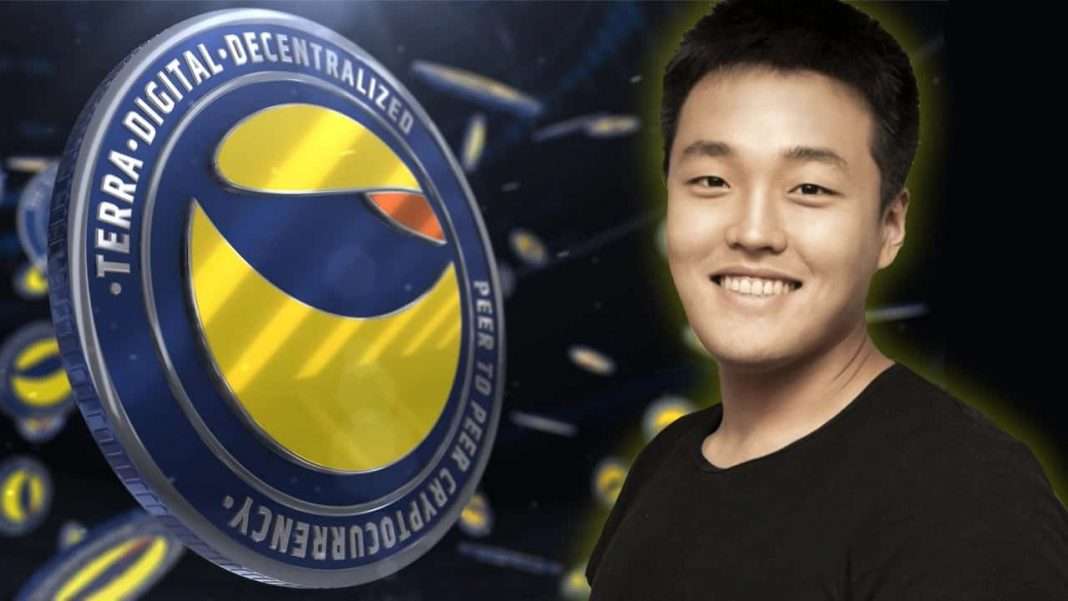 Terra founder Do Kwon could launch a new decentralized stablecoin on Terra 2.0, a self-proclaimed insider said on Tuesday.

The claim was made by an active participant on the Terra governance forums, who goes by the moniker FatMan. They said that a “verified insider” told them that Kwon is currently designing a new decentralized stablecoin to be built on Terra 2.0.

The move would contradict the initial plan for Terra 2.0, which was to discard the TerraUSD stablecoin (UST). UST’s depegging was largely what caused the Terra crash, after the reserves accumulated by Kwon proved insufficient to support the stablecoin.

Will the crypto community accept a new Terra stablecoin?

While most reactions to FatMan’s post on Twitter were negative, some users opined that the token may work if it is fully collateralized.

Collateralized stablecoins such as USDT and USDC have so far proven to be the most stable among their peers, having weathered several market crashes since their inception in the last decade.

Other users also said that stablecoins are necessary as “censorship free money,” and that they did not mind that Terra was building one again.

Still, overall sentiment towards the move remained skeptical. Many users cited the UST crash as a major deterrent towards anything new from Terra.

Even if it’s supposedly fully collateralized, I think many are turned off by anything that Do Kwon touches. I for sure am.

UST’s crash in early-May sent ripples across other stablecoins, with USDT briefly depegging after the crash. Several other algorithmic stablecoins like UST had depegged sharply after the crash amid heightened selling pressure.

Still, it appears that investor interest in Terra has persisted despite the crash. Both LUNA and Luna Classic (LUNC) rallied sharply in the past few days.

LUNC in particular is up over 50% in the past 24 hours. The token has been extremely volatile since its airdrop last week.