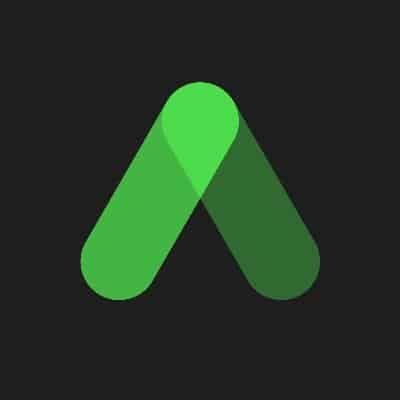 The Anchor Protocol (ANC), a Terra-based program that is currently one of the highest-yielding stablecoin platforms, opened a vote that could lower its nearly 20% annual returns. The community proposed a dynamic yield rate to help maintain the protocol’s reserves.

The vote, which opened late on Friday, seeks to set up a semi-dynamic yield rate based on fluctuations in the protocol’s reserves. ANC offers a near 20% return on deposits of TerraUSD (UST). While yields are usually funded through interest payments from UST borrowers, the extremely high ratio of depositors to lenders has caused the protocol to fund yield payments from its reserves.

2/ Much discussion over the past several months in the Anchor community has revolved around the long-term sustainability of the protocol. A monsoon of deposits attracted by the fixed, high-yield for $UST on the earn side has outpaced collateral inflows, depleting the reserve.

Deposits are nearly four times as much as borrowings on the platform. Compared to total deposits of over 10 billion UST ($10 billion), the yield reserve is about 417 million UST.

Given the high amount deposits, it is likely that the proposal, if approved, will bring down the yield.

Today’s vote marks the second time this month that the community has voted on reducing yields. The first time was on a proposal by Polychain Capital and Arca Prop, which had sought to trim rates by up to 50% based on the size of UST deposits. The proposal was overwhelmingly rejected by ANC holders.

Sentiment towards the current vote appears to be a lot more mixed. Terra founder Do Kown (@stablekwon) has said that the ANC rate will likely adjust to something more dynamic, albeit at “lunatic” terms.

ANC has among the highest yields in DeFi

The protocol has seen a large influx in depositors due to its 20% annual return rate- currently among the highest yields offered by a stablecoin. In comparison, yields on top stablecoins including Tether, USD Coin and Binance USD go up to 12%.

This increased demand has supported the price of ANC’s governance token, as well as Terra’s native token LUNA, which can be used to stake on the protocol. Both tokens are up about

The recent influx of deposits had also spurred moves by the Terra community to bolster ANC’s reserves, including a $1 billion capital raise, as well as LUNA burning.