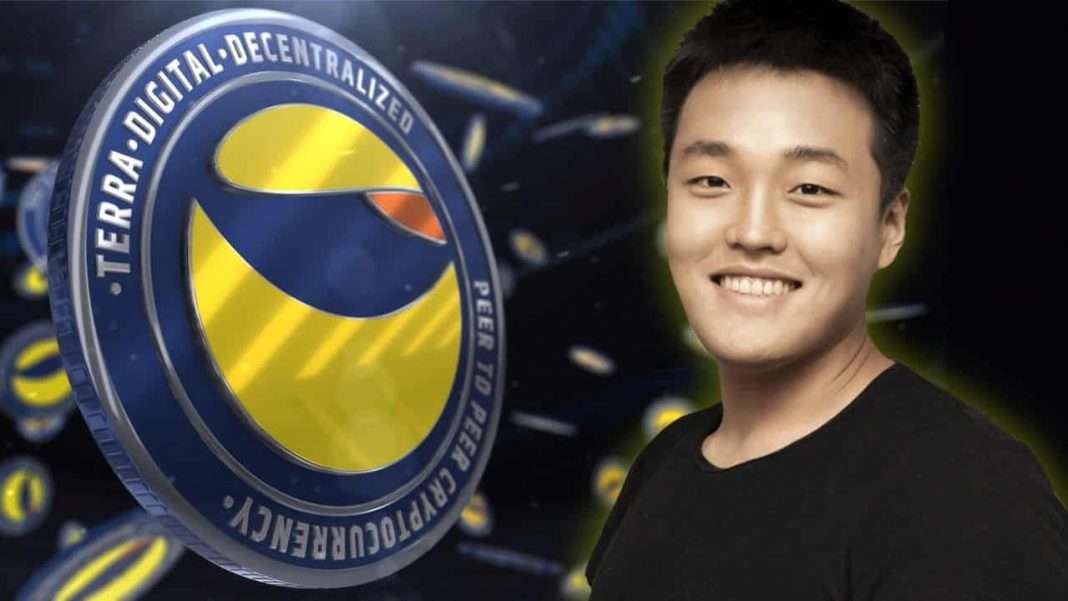 Few hours after the Terra Blockchain came back up, Terra’s Founder, Dokwon proposed a revival plan to resolve Terra’s ownership. Terra’s founder stated that protecting Terra’s ecosystem was the first step to resettling its ownership.

A Call to Action

While different community and validator groups have been discussing how to make Terra’s blockchain valuable again, Dokwon relayed his prospect concerning feasible measures that can be applied, for Terra’s recovery after the UST de-pegging event.

Dokwon noted that there is still several billion dollars worth of UST, and Luna’s ravage to recoup from. He admitted that the severe liquidation of Luna will not save capitulation, even if the peg was restored.

Moreover, Terra’s ecosystem is not strong enough to build up the market cap of both stablecoins, and the trust of many users has been crushed. Hence, the most practical action, for him,  would be to provide a sustainable structure to preserve the developer ecosystem and its community, which would be to reform the chain.

Summarily, validators should reprogram the network ownership to $1 billion, which would be distributed among the affected parties. For recipients who held Luna prior to the de-pegging, $400 million should be allocated (40%) to them. Dokwon believes that retaining the network’s fair ownership in the hands of its strongest believers and builders is crucial, and so, the new chain deserves to be community-owned.

With this system in place, Terra might just be able to successfully redistribute its value in its ecosystem, strengthen its value simultaneously, and slowly contribute to the pursuit of a decentralised economy.