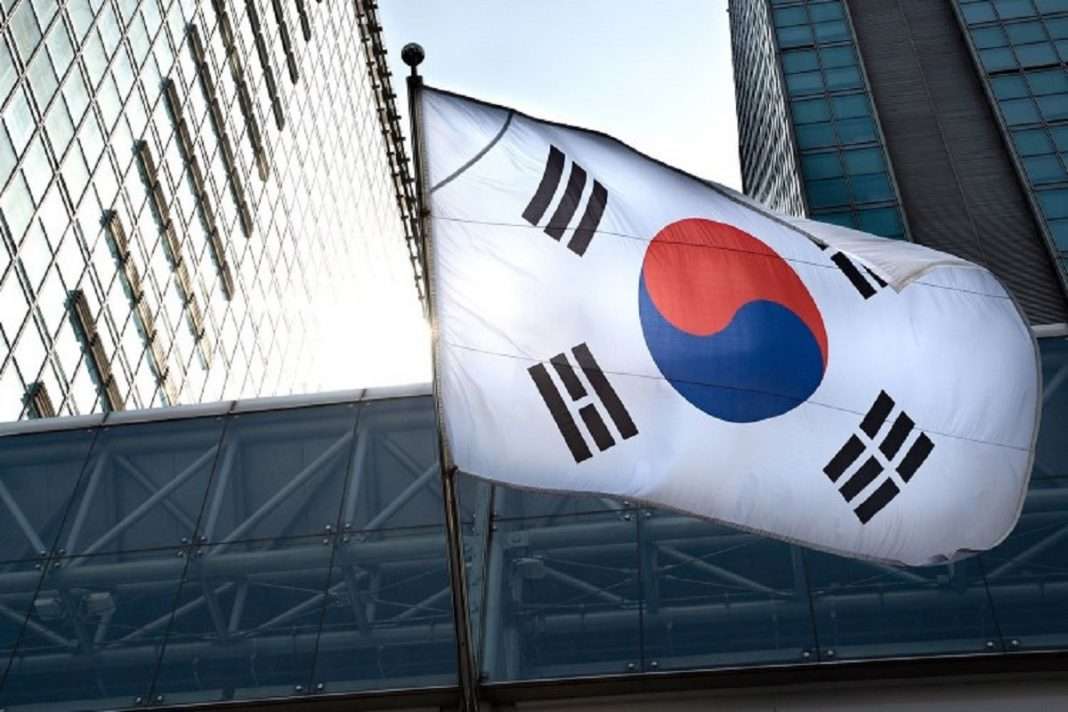 South Korea has been alerted over the decline in the crypto market that led to the depegging of Terra (LUNA). According to a local news outlet, Luna’s decline led to cases of volatile trading.  Gaming companies with blockchain and virtual coins features in South Korea are most notable for being on their toes.

The Situation So Far In South Korea

LUNA’s decline has affected more than just regular traders after an analysis by crypto experts, CoinMarketCap. According to their analysis, it was confirmed that more than two game companies lost a percentage of value following the coin’s decline. The huge fear now is the risk of a massive exodus of users and potential investors from the gaming industry’s Blockchain ecosystem.

Speaking from their Twitter handle on May 13th, Terra, the Blockchain company behind Terra (LUNA) assured users that a post-mortem on everything that had happened was being carried out and that results would be published as soon as they were made ready.

They showed a sense of connection with users by expressing their awareness of the tough situation and asked users to be conscious of their safety. They followed it up with another tweet which served as a warning and reminder for users to only trust information relayed about the whole process by none other than their official Twitter handle.

South Korea’s Adoption Of Crypto: How True Are They?

Yoon Suk-yeol, South Korea’s President who won elections back in March is believed to step up his plans to embrace crypto in the country. In his manifesto, he’d promised to set up a set of laws that would boost the trading and operation of all forms of crypto assets in the country.

In what is set to be a radical change in existing crypto policies in the country, Yoon Suk-yeol has made open his plan to support initial coin offerings which had a strict limitation on them, dating as far back as 2017.

With about 10% of the nation’s population confirmed to be active crypto users, South Korea has its place as one of the leading countries involved in cryptocurrency. Next year could mean even bigger things for the country’s crypto market after leaked reports suggested that the government plans to make necessary legislations in the form of a Digital Asset Basic Act (DABA) and a Central Bank Digital Currency (CDBC).