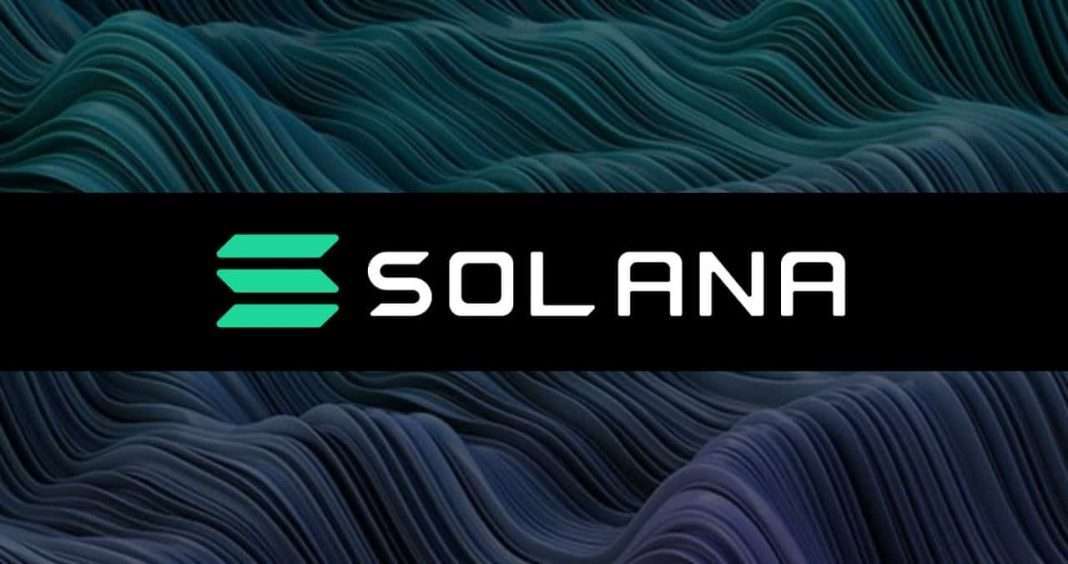 Solana, the popular open source Blockchain that aids smart contracts, has recorded a notable market performance over the past months. According to data from cryptocurrency analytics platform Messari, Solana’s NFT sales volume has resulted in it becoming the second-largest protocol by the end of the quarter, while Ethereum took the first place.

Despite the, the volatility recorded in network usage and infrastructure, which surfaced during the close of the quarter, the first quarter saw the smart contract platform welcome new NFs. The NFT market reacted in upsurge, as the volume of sales hit a billion.

The network’s diversification of TLV across different DeFi applications, such as the upgrading of the user experience with the Phantom mobile wallet, along with the launch of different applications within the network, outside the DeFi space, played a massive role in Solana’s growth.

However, the network also saw some pushback, as network failure surfaced once again. On the 2nd of May, the network was shutdown for 8-hours, and was only live, after network validators carried out a cluster restart. This is one amongst several other cases, which have been traced back to severe network congestion.

Solana’s network performance is both promising and concerning

Over the last quarter of this year, Solana has seen an upswing in certain metrics. Similarly, some downward moves have also surfaced.

As Messari notes in its report “while market cap and revenue declined by 30% and 43.5%, respectively, the network experienced continued uptrends in usage, quantified by average active unique fee payers (+28.4%), average transactions per second (+94.8%), and total average daily transactions (+4.2%).”

Additionally, the drop in the generation of revenue reflets the drop-in average transaction fees, which was at -44.8%, as the report noted. Revenue also dipped due to the degraded network performance. This was traced back to a major downswing during periods of network congestion.