Shiba Inu Will Release New Token, Here’s How To Earn It 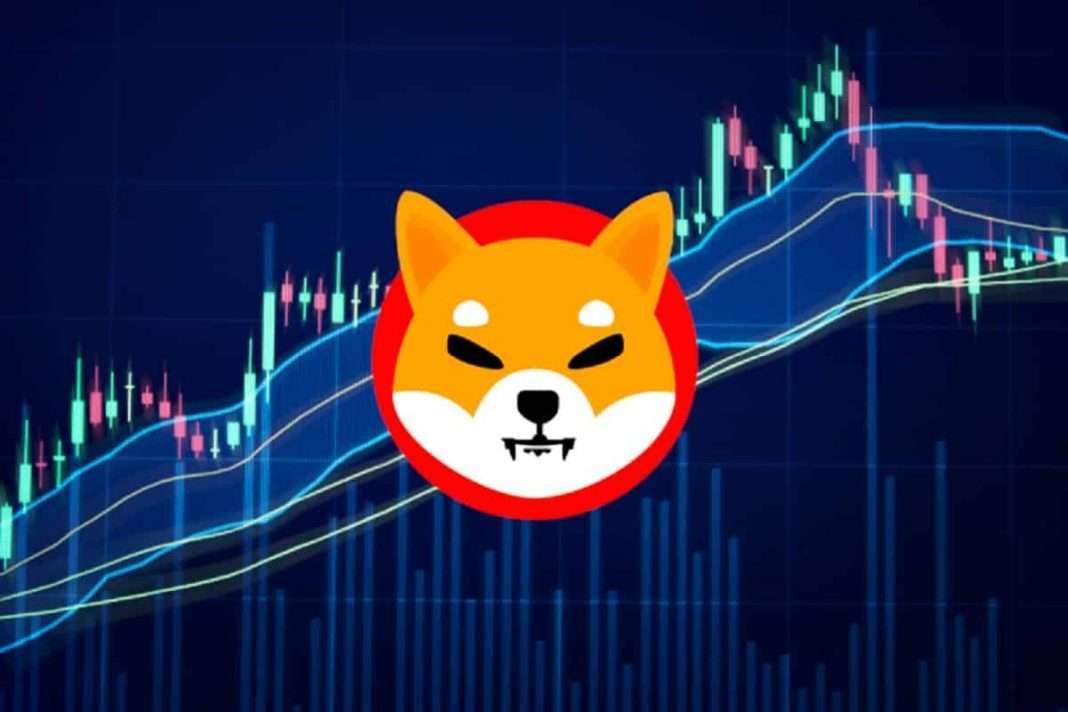 Shytoshi Kusama, a major SHIB influencer and lead developer of ShibaSwap, announced that Shiba Inu will launch a new token. The new token, TREAT, will be launched as a part of their ecosystem development.

The announcement came from Shytoshi’s blog, which also provided other updates on Shiba’s L2 blockchain Shibarium and its stablecoin, SHI.

Moreover, Kusama revealed that Treat will also be used to derive rewards for the Metaverse and the Shiba Collectible Card Game. It is also believed to play a key role in the balancing of the SHI stablecoin. Kusama was confident that the tokenomics will be popular within the community. Treat was developed in relative secrecy to avoid any rush off and to plan its use cases well in advance.

Kusama revealed to also reserve a limited supply of Treat for loyal Breed members. According to him, many of Shiba’s most loyal supporters have to deal with “FUD”, sometimes from previous members of the team who parted on bad terms. Kusama questioned their motives and suggested that their plan could be to cause SHIB to tumble so that they can buy the dip.

Shiba Inu also witnessed the largest transaction in its history. A whale bought 20 Trillion $SHIB worth USD 210 million. This whale, usually XRP-focused, made SHIB 21% of its entire portfolio while decreasing XRP by 5%.

The recent updates created a lot of enthusiasm in the SHIB community. SHIB’s price has also increased by over 6% in the last 7 days. SHIB is currently trading at $0.00001043. SHIB burn rates are also up by 155% in the last 24 hours.

Whether the recent updates are enough to help $SHIB rally remains to be seen.