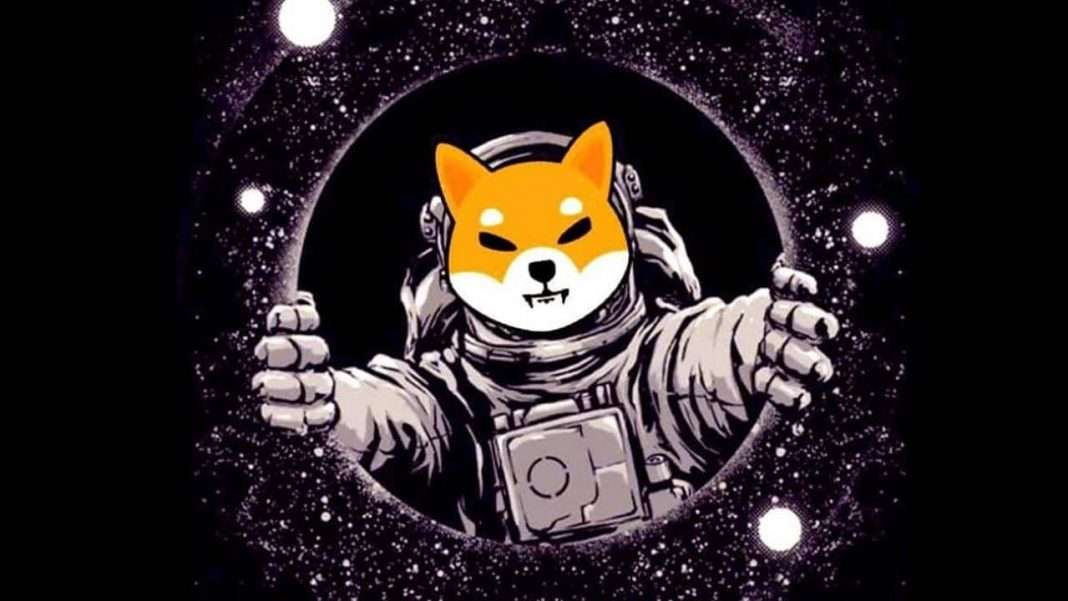 In a surprising development, the mysterious identity of Shiba Inu’s creator has come to the fore on Monday. Going by the name ‘Ryoshi’, the SHIB founder has always concealed his or her identity.

Ryoshi has on Monday deleted all the Twitter activity, besides removing all his four blogs on the Medium platform. The Twitter handle wears a blank look with all the previous tweets, media and likes deleted.

Interestingly, the SHIB founder marked his location as ‘Decentalized’, with close to 2 lakh followers. Ryoshi previously addressed himself as ‘SHIB and LEASH Founder’.

Also, Ryoshi deleted all the four blogs on Medium. To that effect, the SHIB creator deleted all the Medium content from the past. This essentially means that Ryoshi now has zero presence in social media.

SHIB enthusiasts and supporters have mixed reactions to this latest development. While some suggested this could be a precursor to some good news, many expressed confusion around it.

Amid confusion and debate around the move, the mysterious Ryoshi sent out a message through his Medium account. Rather unclearly, Ryoshi implied he could one day be gone forever without any notice.

In line with his previous submissions station he is not important, the SHIB creator wrote today:

“I am not important, and one day I will be gone without notice. Take the SHIBA and journey upwards frens.”

In one of the Medium blogs, he explained,

“I have said from the beginning, I am a nobody, I am not important. The efforts to unmask my “identity” even if successful would be underwhelming. I am just some guy of no consequence topping at a keyboard and I am replaceable. I am Ryoshi.”