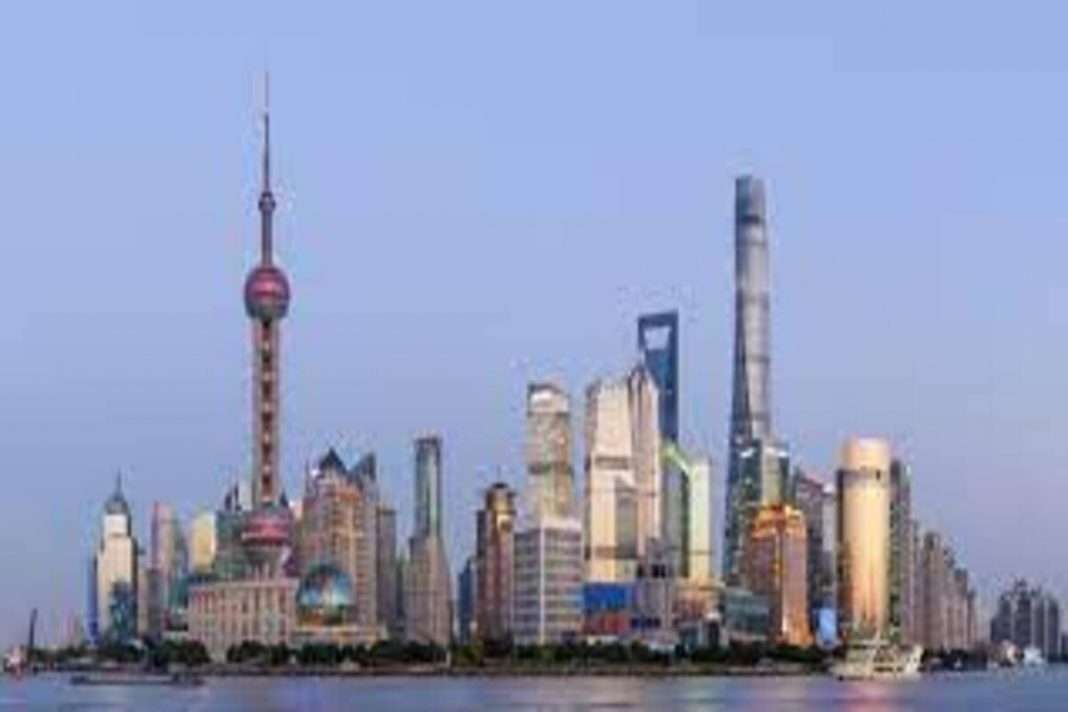 The Shanghai Municipal People’s Government laid down its 14th five-year plan for the development of Shanghai’s digital economy. Shanghai is considered the financial capital of China.

The policy paper highlights a roadmap for the development of blockchain technology to power Shanghai’s digital future. It also lays down the government’s plans to construct NFT trading platforms and blockchain business models.

The policy paper establishes Chinese Premier Xi Jinping’s thoughts on socialism with Chinese characteristics as the guiding principle and calls for deep integration of digital technology and the real economy.

Shanghai government calls for Shanghai’s digital economy to reach 3 Trillion Yuan, roughly 60% of the city’s entire GDP. Blockchain digital infrastructure is supposed to be a key part of the plan.

The government explicitly states the support of leading enterprises to explore the construction of NFT trading platforms and work on the digitization of NFT.

The policy paper highlights the importance of integrating blockchain to empower financial applications. It also calls for the establishment of blockchain-based ledgers, blockchain-based end-to-end communications and smart contract systems.

The paper also calls for progress in Web 3.0 technology in Shanghai. Products like OpenID, distributed data storage, decentralized DNS and end-to-end communication technology are highlighted as important areas of development.

Recently, Shanghai released another policy paper to cultivate a $52 billion Metaverse industry. That paper also identifies Blockchain and Web 3.0 as important aspects of reaching this goal.

On the 24th of September 2021, China’s central bank, the People’s Bank of China, declared all crypto transactions to be illegal. Bitcoin’s price fell by more than $2,000 as a result of China’s crackdown.

However, in January of 2022, China declared that while crypto transactions would still be illegal, they would go all-in in NFTs. Blockchain Services Network, a Chinese state-backed company, announced its plan to build an NFT marketplace.

Recently, a Chinese Communist Party newspaper warned that the prices of cryptocurrencies would go down to zero.