Scaramucci’s SkyBridge Stops Withdrawals In Fund – Liquidation In The Offing? 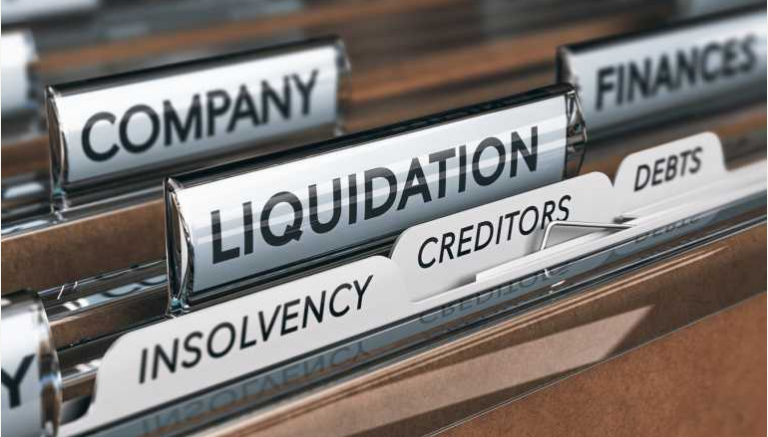 Anthony Scaramucci and SkyBridge Capital will be the talk of the town in the coming days — until they make sure there’s no “damage to investors who want to stay in the funds.”

The cryptocurrency market as a whole is still reeling from the market meltdown precipitated in part by the widely publicized implosion of the Terra (LUNA) ecosystem, which resulted in large investor losses.

On Tuesday, Scaramucci, founder and managing partner of SkyBridge Capital, acknowledged that the firm had temporarily stopped withdrawals in one of its funds.

This news added to the negative sentiment of the crypto market, but he reassured there is “no fear of any liquidation” because the fund is “unlevered.” 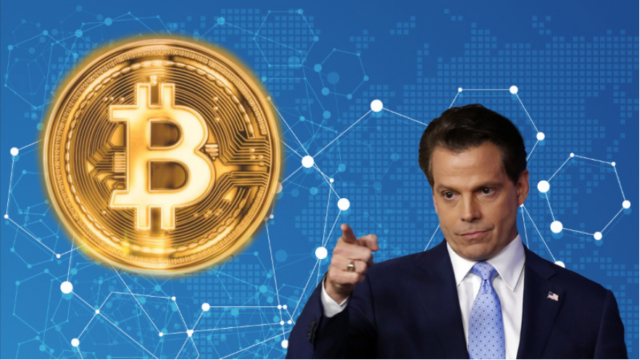 Bloomberg News reported on Tuesday that the SkyBridge funds have exposure to digital assets such as Bitcoin (BTC) and Ethereum (ETH).

In an interview with CNBC’s Squawk Box, Scaramucci, the former White House chief of communication, confirmed that the fund affected by the withdrawal suspension is called Legion Strategies.

Scaramucci stated that the decision was made as a result of the rapid decrease in the value of Legion’s stocks and cryptocurrency.

According to sources with knowledge of the situation, the Legion fund had to cease redemptions because private companies, which are more difficult to dispose, now account for approximately 20% of the holdings.

Bloomberg reported that the fund is one of SkyBridge’s smallest products, with expected assets under management (AUM) of $230 million.

According to a news agency’s report, the fund’s holdings include the crypto exchange FTX, but it only retains 10 percent of its assets in cryptocurrency.

Scaramucci stated in an interview with CNBC:

“We have to strike a balance between many factors… we have some private investments there, and you don’t want to have to rebalance because of near-term redemptions.”

SkyBridge Will Lift Suspension When The Coast Is Clear

According to Scaramucci, the ratings for Legion are down 30 percent year-to-date but are up 5 percent so far this month. He indicated that SkyBridge will lift the suspension once “things begin to improve.”

“Our board has decided to temporarily cease operations until we are able to raise funds within the fund and then make sure when people get out they get out orderly,” he assured.

As of February 28th, about a quarter of the fund was exposed to cryptocurrencies. Bloomberg noted in its research that the current exposure has decreased to 10 percent. At the time of publication, SkyBridge had not issued a statement regarding the situation.

The broader stock and cryptocurrency markets have collapsed as the United States Federal Reserve jacks up interest rates to combat growing inflation, among other actions the central bank has initiated recently.

Scaramucci is an enthusiastic Bitcoin supporter. Interestingly, over half of the company’s entire assets, which are currently handled to the tune of $3.5 billion, are tied to digital asset investments.