SAND rallies by 13% as the broader market performs well 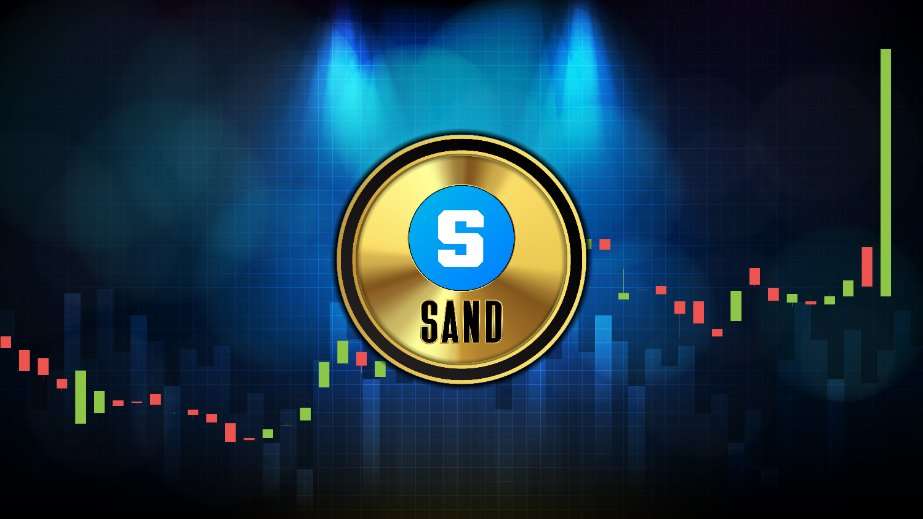 The cryptocurrency market has performed positively for the third consecutive day this week.

The cryptocurrency market is performing positively after adding 1% to its value in the last 24 hours. The total market cap remains above $900 billion as Bitcoin and the others perform well.

Bitcoin has maintained its price above $20k after adding more than 1% to its value. In the last seven days, BTC is up by less than 1%.

Ether continues to eye the $1,200 resistance level after going up by less than 1% in the last 24 hours.

However, SAND, the native token of The Sandbox metaverse, is the best performer amongst the top 40 cryptocurrencies by market cap. SAND has added more than 13% to its value in the last 24 hours and currently trades above $1.2 per coin.

SAND’s ongoing rally can be attributed to the launch of The Sandbox Bug Bounty program a few hours ago.

According to the team, the bounty program is designed to get the community involved and reward users for reporting bugs on The Sandbox’s smart contracts already in production.

The SAND/USD 4-hour chart is positive as The Sandbox has been performing well in recent days. The technical indicators show that SAND is outperforming the broader cryptocurrency market at the moment.

The MACD line crossed into the positive zone earlier this week and has remained there as SAND has been rallying.

Meanwhile, the 14-day relative strength index of 71 shows that SAND could soon enter the overbought region if the momentum continues.

If the rally continues, SAND could surge past the $1.38 resistance level before the end of the day. An extended bullish performance could see SAND attempt to reach the $1.5 resistance point for the first time this month. However, it would need the support of the broader market to make such a move.