Sam Bankman-Fried will spend to prop up the crypto industry 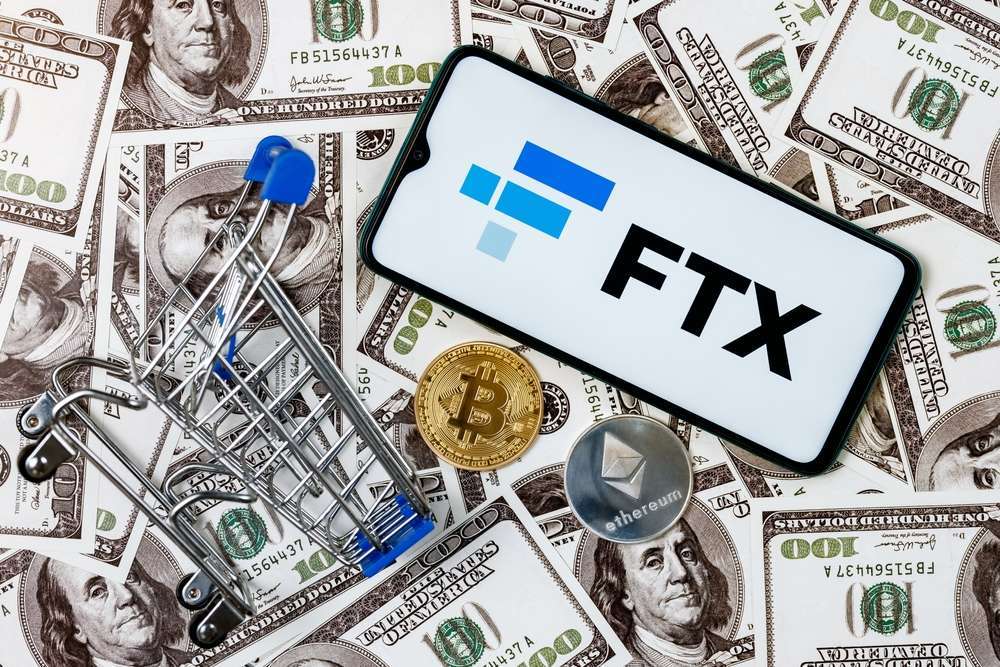 FTX’s Sam Bankman-Fried is willing to lose money to ensure that the cryptocurrency industry operates as it should.

Bankman-Fried,  FTX co-founder and CEO, told attendees at the Bloomberg Crypto Summit in New York on Tuesday that he isn’t bothered by losing some money if his bailouts keep the crypto infrastructure humming.

The FTX boss said market leaders need to spend money to ensure that everything operates as it should. He said;

“It’s OK to do a deal that is moderately bad in bailing out a place. The bar is not: Is this a good return on investment? It’s more about maintaining the health of the wider industry.”

The cryptocurrency market has been in a bearish trend for the past few months, and this has affected numerous cryptocurrency companies. Bankman-Fried said he had allocated $1 billion.

Bankman-Fried has already spent hundreds of millions of dollars to bail out companies such as BlockFi and Voyager Digital. However, it hasn’t worked out as planned.

FTX has the option to acquire BlockFi for $240 million, while Voyager Digital filed for bankruptcy earlier this month.

When asked about the bailout to Voyager Digital, Bankman-Fried laughed and shrugged off the the money spent on the company.

According to Bankman-Fried, the struggles within the broader market is not yet over, as many companies as struggling with their finances. He stated that the conversations he has had with some crypto firms revealed that many of them are still not clear about their financial picture.

However,  Bankman-Fried said he is interested in helping cryptocurrency companies figure out their finances.

Bankman-Fried revealed that FTX has plans to purchase bitcoins. However, the company will only do so when the leading cryptocurrency hits a certain figure. He said;

“We did have real conversations at some point. There was a price. We did not hit that price.”

The broader cryptocurrency market has been performing well over the past few days, with Bitcoin currently trading above $23k per coin.