S.Korea Ramps Up Terra Crash Investigation, Will LUNA 2.0 Be Affected? 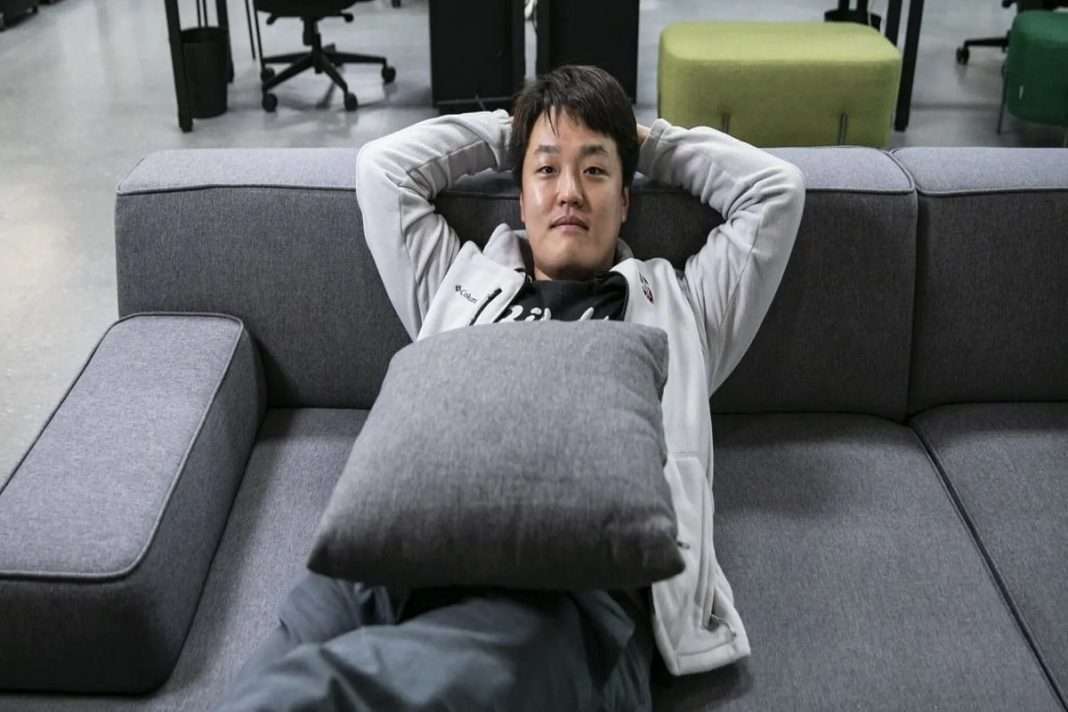 South Korea is ramping up its investigation into the Terra crash, with prosecutors recently summoning employees of Terraform Labs, according to reports from local media.

The Terra blockchain has returned with the launch of a new Luna token and airdrop on Saturday. However, their complication related to the collapse of Luna Classic and USTC is getting intensified.

LUNC launched even after its pilot model failed

According to reports, the Seoul Southern District Prosecutors’ Office has called in all the people involved in the development work of the Terra in the past. Some key material related to the case has been collected in the inquiry. Meanwhile, the report claims that Do Kwon forced the launch of the token while he was warned not to do so.

An employee of the Terra has stated that CEO Kwon was notified that the chain can fall anytime. However, he still decided to go live with the launch. As per the report, this employee was part of the early development of LUNA back in 2019. The inspection revealed that there was an echo of voices that were against the launch. Even the pilot model of the blockchain failed within the company.

The statement pointed out that investors were to pay tens of percentage points of interest and that too without a stable collateral or profit model. Investors may come in at first by after some time it would have to fall. The model cannot maintain the interest payments and value fluctuation.

A similar structured digital currency named “Basis Cash” developed by Terraform labs collapsed in the same way. Basis cash’s price fell intensively in just two or three months after the inceptive price jump. Meanwhile, the price of LUNA classic also fell by over 90% after the release.

Coincidently, Terra’s newly launched LUNA token’s price fell by around 70% since the airdrop went live. The token is trading at an average price of $6.15 after being listed at an initial price range of between $17-$18.