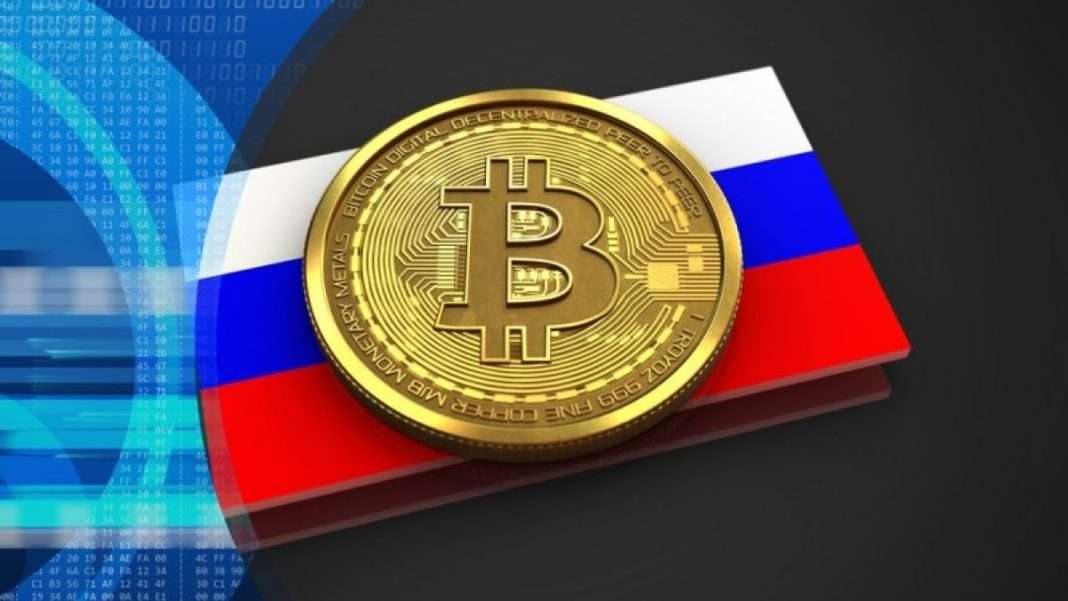 Faced with financial sanctions amid the invasion of Ukraine, Russian authorities are intensifying efforts to bypass the restrictions using cryptocurrencies. Most recently, the country’s central bank proposed to allow stock exchanges to access cryptocurrencies.

According to Reuters, the country is considering allowing cryptocurrency’s use for international payments. Ivan Chebeskov, head of the finance ministry’s financial policy department, was quoted as saying by Interfax news agency on Friday,

“The idea of using digital currencies in transactions for international settlements is being actively discussed. Allowing crypto as a means of settlement for international trade would help counter the impact of western sanctions, which has seen Russia’s access to traditional cross-border payment mechanisms ‘limited’.”

Last month, reports suggested that the country’s new draft bill on cryptocurrencies proposed encouraging changes. It proposed that digital currencies can be accepted as means of payment that is not the monetary unit of the Russian Federation.

Focus On Crypto Mining In Russia

The proposed bill also recommends launching a register of Russia crypto mining businesses. The proposal is aimed at making crypto mining a legal activity under a regulatory framework. The proposals were made after many Russian ministers advocated for legalizing the industry in the country.

Earlier this month, Russia’s Industry and Trade Minister Denis Manturov suggested the country could soon come up with a Bitcoin breakthrough. He said at the time,

“Russia will sooner or later legalise cryptocurrencies as a means of payment. The question is, when this happens, how it will be regulated, now that the central bank and government are actively working on it.”

The comment suggested that the Russian government and central bank may be moving closer to settling their differences  with respect to crypto adoption. The latest comment by Chebeskov only boosts the country’s prospects of becoming a crypto-friendly nation,. Also, Russia plans to issue its own central bank digital currency (CBDC).