Ripple Takes A Dig On Jed McCaleb XRP Sell Off 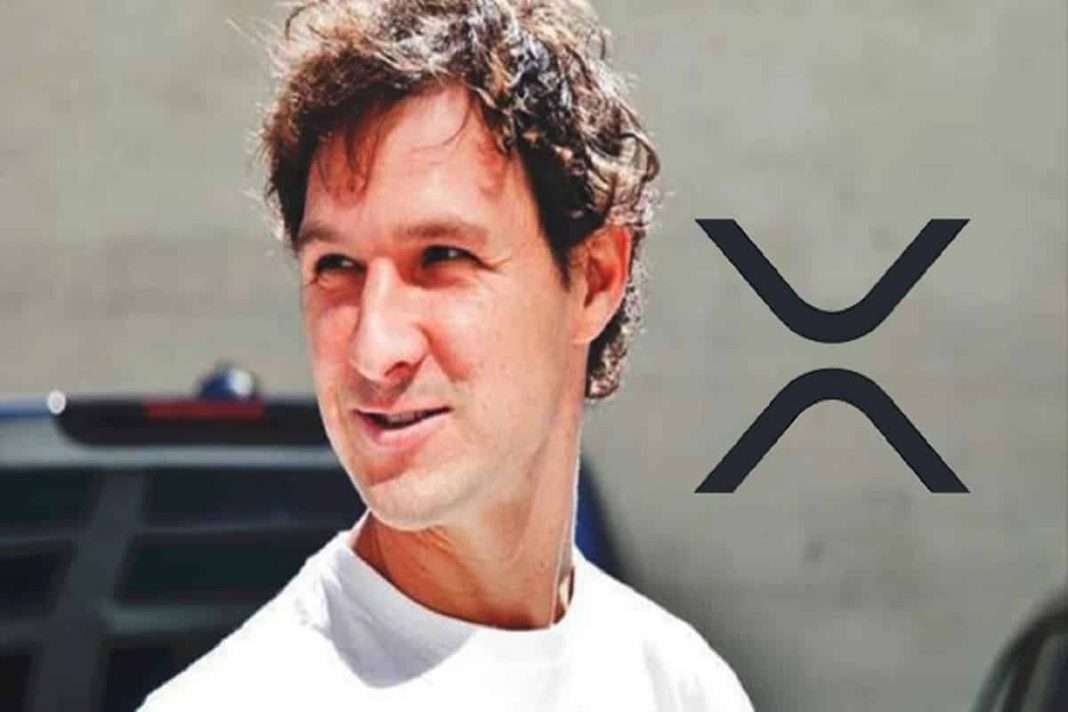 Ripple made McCaleb an “accidental billionaire”

In a blog, Ripple mentioned that Ex CTO owned around 9 billion XRP tokens back in 2012 when the XRP Ledger was created. It is considered as a distribution of one of the largest individual holdings of the digital asset.

This led to the creation of an Accidental Billionaire. However, Ripple mentioned that McCaleb and the company’s vision did not align. This was the main reason why he left the firm in 2013.

Jed had many bad ideas

David Schwartz, current CTO of Ripple highlighted that Jed McCaleb had many bad ideas that the board refused to implement. He claimed the ex-CTO started Stellar based on those ideas. Schwartz added that McCaleb wanted to Ripple to perform a Facebook giveaway and they refused to do that.

This was one of the first things that Stellar did after the launch. However, it turned out to be a disaster for it. Schwartz said that this made it clear that his every rejected idea was bad. Stellar grew as the clone of Ripple.

As per the blog, Jed tried to sell off his XRP holdings as fast as he can. However, Ripple acted to stop him by slapping multiple lawsuits. Ripple and McCaleb formed an agreement in 2016.

It stated that Ex CTO’s remaining XRP (5.3 billion) will go into the escrow account and will be released in a strategic manner. McCaleb was allowed to sell only his leftover tokens based on the XRP’s daily volume.