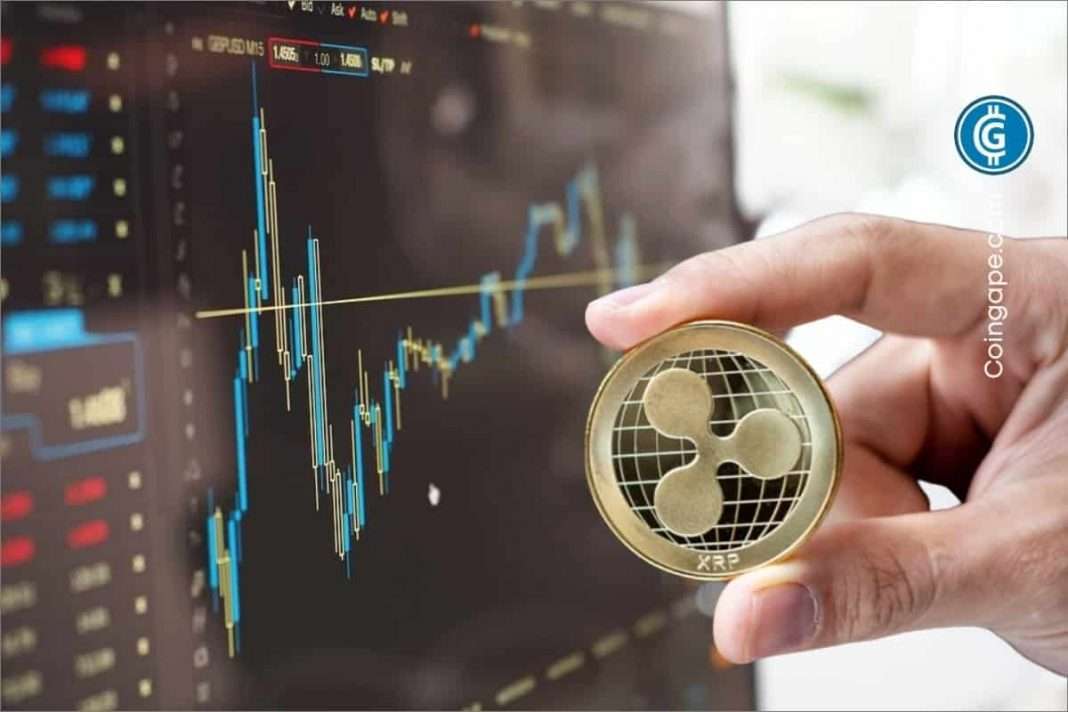 CTO had to choose between XRP or money

David Schwartz in a tweet mentioned that he was offered around 500 million XRP tokens. He added that it wasn’t really the choice that he was confronted with. He had to choose between XRP or a salary in the beginning. However, the token is nearly perfectly liquid.

Ripple’s CTO said, at that time he needed money. Later, when XRP was launched on the exchanges, he could have just bought it from there.

Meanwhile, 500 million XRP tokens today would have been worth around $181 million. Ripple’s native token is trading at an average price of $0.364, at the press time. XRP price has jumped by around 5% in the past 24 hours.

Earlier, Ripple’s ex founder Jed McCaleb emptied its XRP holding. It is still holding just 194 XRP tokens in its wallet. As per data, his last transaction was about 1.1 million XRP. It was worth around $395.74K. This marked the end of the 9 billion long XRP selling spree after leaving Ripple in 2014.

It is important to note that McCaleb released around 18.6% of the total circulating supply of XRP. He has possibly sold more XRP tokens than any other crypto exchange.

As per reports, XRP token’s lawyer in the lawsuit against SEC, John Deaton inquired why the commission hasn’t sued ex CTO for selling the tokens. He asserted that McCaleb has no control over the Ripple, unlike the other sued individuals.