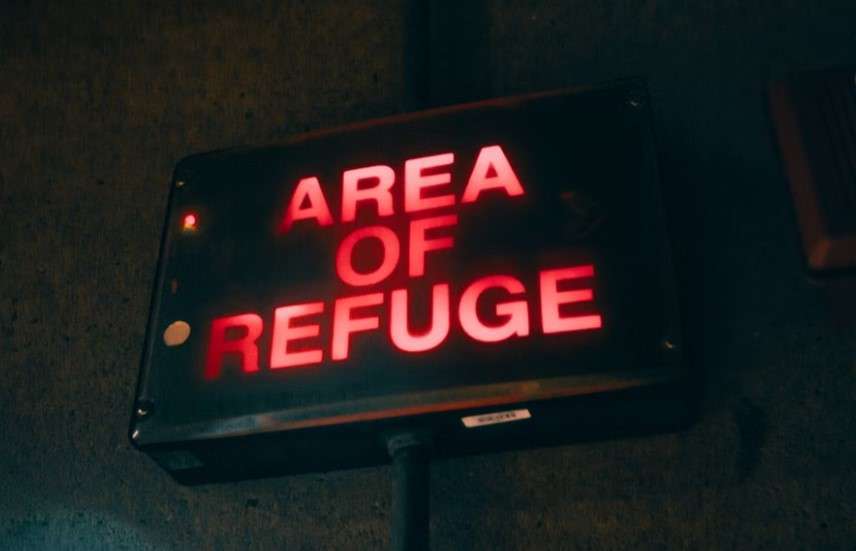 Author Robert Kiyosaki posted a disastrous prediction via his Twitter account and warned followers about buying Bitcoin. This could be one of the few ways to protect themselves against a potential upcoming global calamity.

Renown for writing the personal-finance best-selling title “Rich Dad Poor Dad”, Kiyosaki believes the world is entering an era of turmoil. He said:

Kiyosaki has been a Bitcoin bull for many years. The author has recommended his audience to buy the cryptocurrency along with Gold, Silver, and other precious metals on several occasions.

These assets can help the average investors to hedge against the “death of the U.S. dollars”. This seems like the final scene in the current macro-economic situation, according to Kiyosaki’s perspective.

Back in 2020, at the beginning of the COVID-19 pandemic, the author made two critical statements regarding Bitcoin. At that time, the cryptocurrency was still trading below its 2017 high below $20,000 and remained rangebound, as it is right now until a rally pushed into price discovery.

Kiyosaki denounced the so-called involvement of the U.S. Federal Reserve (FED) in creating debt, which led to the price of Bitcoin rallying. The author claimed the FED is dead as it allegedly “loaned” money to big companies that “cannot be paid back”.

During the pandemic, the FED and other central banks around the world increased their money supply in an attempt to prevent a major hit to the global economy. As a consequence, the world faces an increase in global inflation.

Don’t Look At The Price Of Bitcoin

This seems like the beginning of Kiyosaki’s prediction for the U.S. dollar and the current financial system. When the price of Bitcoin rallied, he wrote via Twitter:

Bitcoin boom beating gold and silver. What does that mean? It means you better buy as much as you can now. Train is moving.  Dollar dying. Silver still affordable for everyone.  As dollar crashes what counts is not price but how many coins of gold, silver, or Bitcoin you own.

In this narrative created by Kiyosaki, the U.S. FED and the U.S. government are the villains. On the other hand, Bitcoin seems to be the savior in a tale that seems to be headed to catastrophe.

Some users replied to the author by stating that his prediction was exaggerated. Most agree the current financial system faces a crisis, but they don’t contemplate an apocalyptic outcome where bunkers and bullets are needed.

At the time of writing, BTC’s price stands at $30,300 with sideways movement in the last 24-hours.