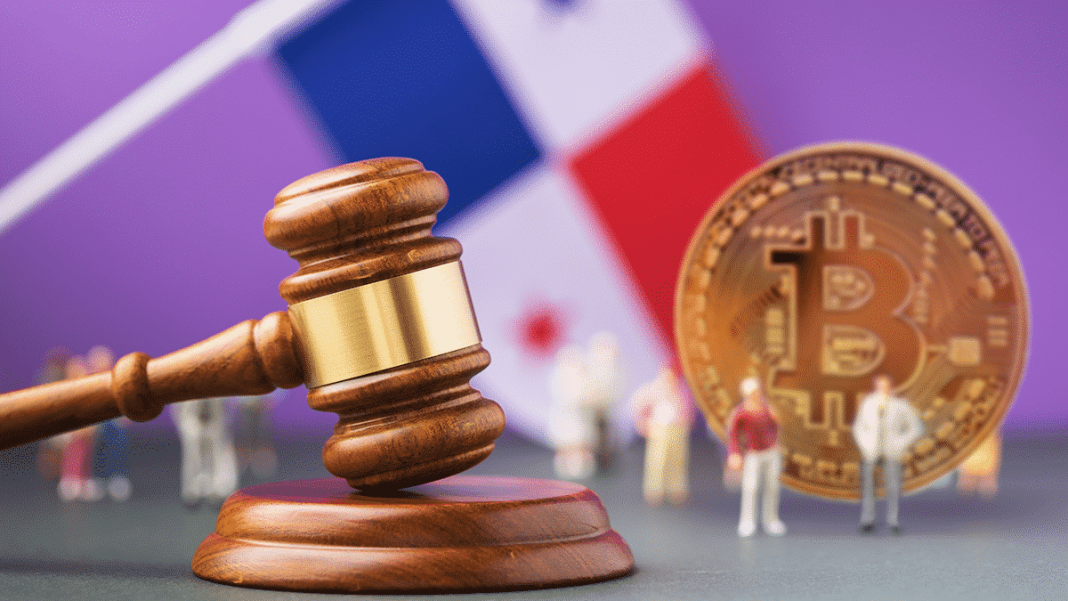 Panama’s president Lorentino Cortizo has partially rejected the crypto bill proposed by the country’s parliament after stalling for weeks citing absence of Anti-Money Laundering rules and a lack of sufficient information on his part then.

According to Silva, the National Assembly is currently studying the bill to make corrections in sections that appear unsatisfactory.

The bill to regulate digital assets and make them a medium of payment within the country was approved by the Panamanian National Assembly two months ago after passing a third debate. All that was left was the president’s signature.

The bill was meant to “develop the crypto industry in the country to attract more investments and generate more employment,” according to Silva. The cryoto bill would see Panama follow in the footsteps of its Latin American neighbor El Salvador. However, unlike El Salvador, Panama’s bill doesn’t make crypto a legal tender.

Banks, citizens and other institutions within the country would have the liberty to accept and make payments in cryptocurrencies where the option is provided without limitations. Some of the assets mentioned in a draft of the bill shared include Bitcoin (BTC), Ethereum (ETH), XRP, Litecoin (LTC), Stellar (XLM), Algorand (Algo), and suchlike.

Latin America has been one of the most favourable regions for digital assets. There has been a 1,370% rise in the use of cryptocurrencies within the region from 2019 to 2021. Argentina, Brazil and Cuba all have a favourable atmosphere for cryptocurrencies to thrive. El Salvador became the first country to make BTC legal tender in September of last year.

Once corrections to the crypto bill in Panama are made by the National Assembly, the cryptocurrency community, especially in Panama, hopes for a favourable response from the president as this would pave way for innovation in the country and further open more doors of opportunities for citizens and businesses alike.