Possible Outcomes Of A Dovish Vs Hawkish Fed 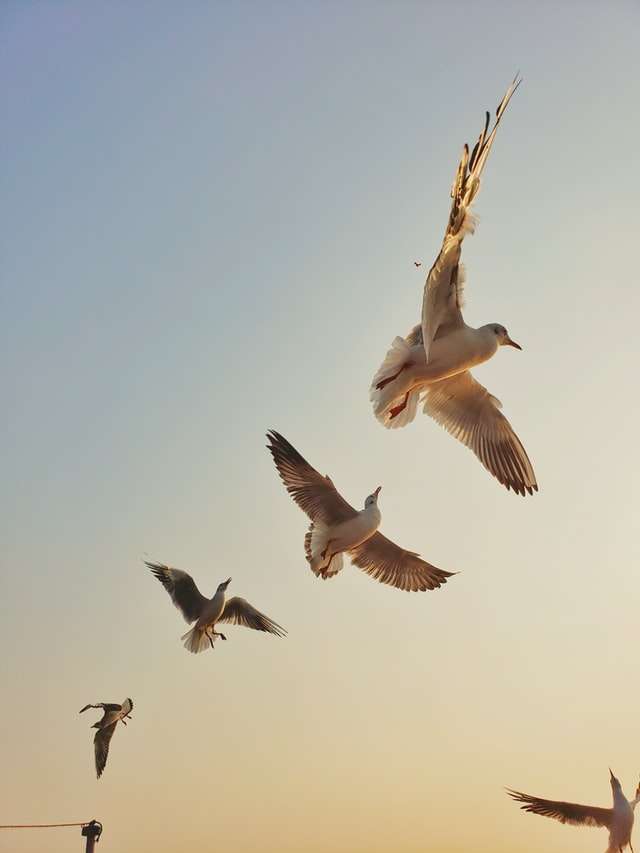 Bitcoin shed over 15% in the last 24 hours to around $21k and the whole crypto market sank below $1 trillion on Monday. Whether this gloomy start of the week will be followed by even more downside or some relief, could depend on next week’s meeting of the US Federal Reserve (FED).

The US is seeing the largest year-on-year increase of the Consumer Price Index since December 1981. Inflation has not been “flattening out” as Fed Chair Jerome Powell expected in May.

Many analysts think this calls for a hawkish Fed and have predicted the next interest raise hike to be higher than previously announced. But others think that the Fed is not likely to surprise investors with a higher hike, so a hawkish scenario is still doubtful.

Nevertheless, the fear of recession is here and so is the bear market.

JPMorgan Chase & Co. strategist Marko Kolanovic explained in a note shared by Bloomberg why the next move could remain dovish:

“Friday’s strong CPI print that led to a surge in yields, along with the sell-off in crypto over the weekend, are weighing on investor sentiment and driving the market lower… However, we believe rates market repricing went too far and the Fed will surprise dovishly relative to what is now priced into the curve.”

But JPMorgan economist Michael Feroli thinks the opposite and expects a 75bps increase.

Meanwhile, Guy LeBas explained the mechanics of what happens at an FOMC meeting, stating that “Most of the time there are two realistic choices–“A” and “B”–but in times of extraordinary change or volatility, there are sometimes more. Incidentally, archived teal books are available here for the curious.”

“I am willing to bet that Option A is a 50bps rate hike with hawkish guidance for a faster pace of hikes thereafter. Option B is a 75bps hike with neutral guidance. Option C, if it’s serious, probably includes a faster pace of balance sheet runoff.”

LeBas took into account a WSJ article that also claimed the “troubling inflation reports” could lead to a surprise 75bps interest rate hike by the Fed.

On one hand, Powell had said: “What we need to see is clear and convincing evidence that inflation pressures are abating and inflation is coming down. And if we don’t see that, then we’ll have to consider moving more aggressively.” This could paint a  0.75bps scenario if we take into account the inflation reports.

Nevertheless, LeBas thinks that “Option A and B are both good possibilities for June. I lean towards A (hawkish 50) as most probable.”

50 basis points is only “Hawkish” if this is a hawk: pic.twitter.com/eyZzuXVzyv

Similarly, a Twitter user added that it is a tough situation:

“A. The Fed sticks with 50bps. Market sees them as too slow and not serious enough.

B. The Fed does 75bps. Market sees them as panicking and going against their word from 2 weeks ago.

But the analyst Michaël van de Poppe is also leaning toward “option A”:

“J.P. Morgan expecting 75bps hike for Wednesday. I would say that’s likely not going to happen and 50bps or lower is going to call the reverse on Bitcoin.”

Several investors seem to agree with the “market falls either way” conclusion.

Anything below 75bps is usually seen as beneficial for Bitcoin, but is the US economy already too deep in the mud for 50bps to make an actual difference in the market?

President at EverGuide Financial Group, LLC. Mark R. Painter thinks that 50bps or 75bps “In the end it doesn’t matter because they already made their policy error and short-term moves are nothing more than position unwinding.”

So the big question for bitcoin is whether a dovish FED could actually bring a rally/reversal, or if this bear market still has more investors’ tears to shed. As always, both scenarios could happen, but it is still not likely that the crypto winter will be over with a 50bps hike.