Polygon (MATIC) Price Jumps 50% This Week, Are More Gains Due? 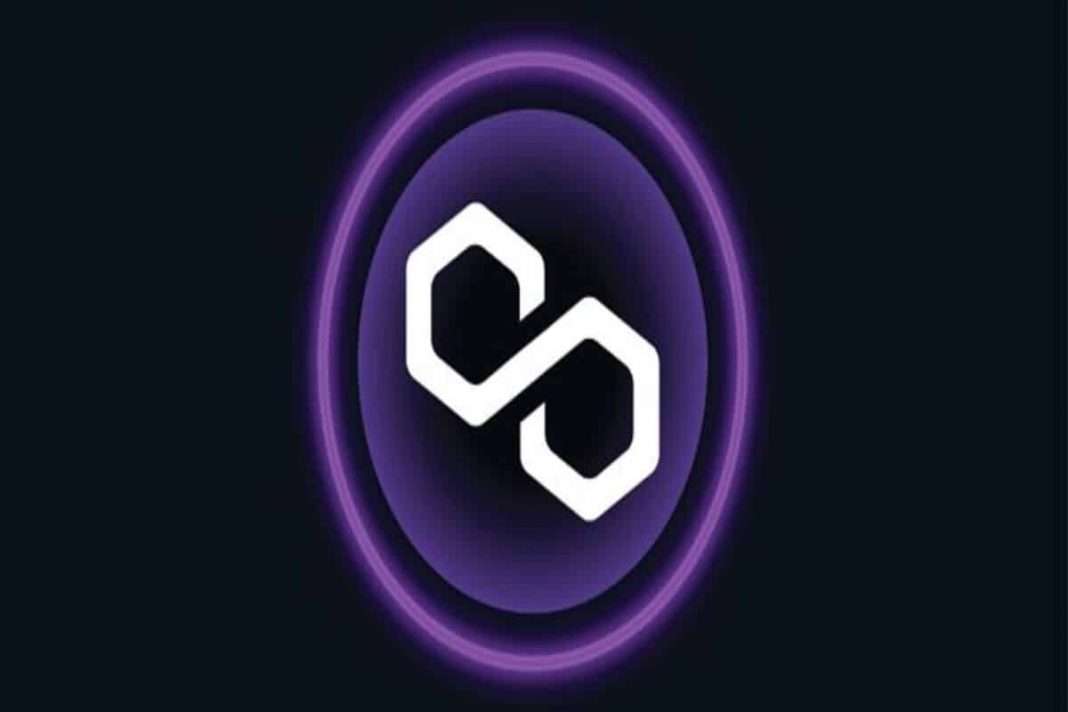 Last night, Coinbase announced the integration of Polygon, which exposes MATIC to a bigger pool of traders.

What Is Causing Polygon’s Upward Trend

Coinbase announced that they would support the buying and selling of ETH, USDC, and MATIC on Polygon. In the announcement, Coinbase’s director of product management, Nemin Dalal, pointed to the skyrocketing gas fees on Ethereum as the main reason for the move.

He also cited the time and complexity required to move crypto across networks. He believes that the integration can reduce this time and cost to a fraction of what it takes in other exchanges.

FTX also recently announced the availability of USDC on the Polygon network on their exchange.

Another reason for MATIC’s rise is the achievement of its long-term goal of carbon neutrality. Bentley Motors announced its plunge into the NFT market with a one-time NFT drop through the blockchain. They also mentioned Polygon’s carbon neutrality as an important factor in their choice.

Polygon’s recently released Identity Proofs which allows users to vote on proposals without disclosing their identity might also have helped MATIC’s cause. The move leans further into the decentralized nature of blockchain technology.

The token is also seeing increased accumulation by whales after a substantial drop in prices this year.

Could The Integration Help Coinbase?

Recently, Coinbase’s share took a downturn when Binance.US announced zero fees for spot trading of some cryptocurrencies. Polygon’s integration by Coinbase might have come as a response to the stiff competition that Coinbase is facing from other exchanges. Coinbase also announced that it would also support the trade of USDC on Solana.