Origin Protocol price prediction: Is it safe to buy the OGN dip? 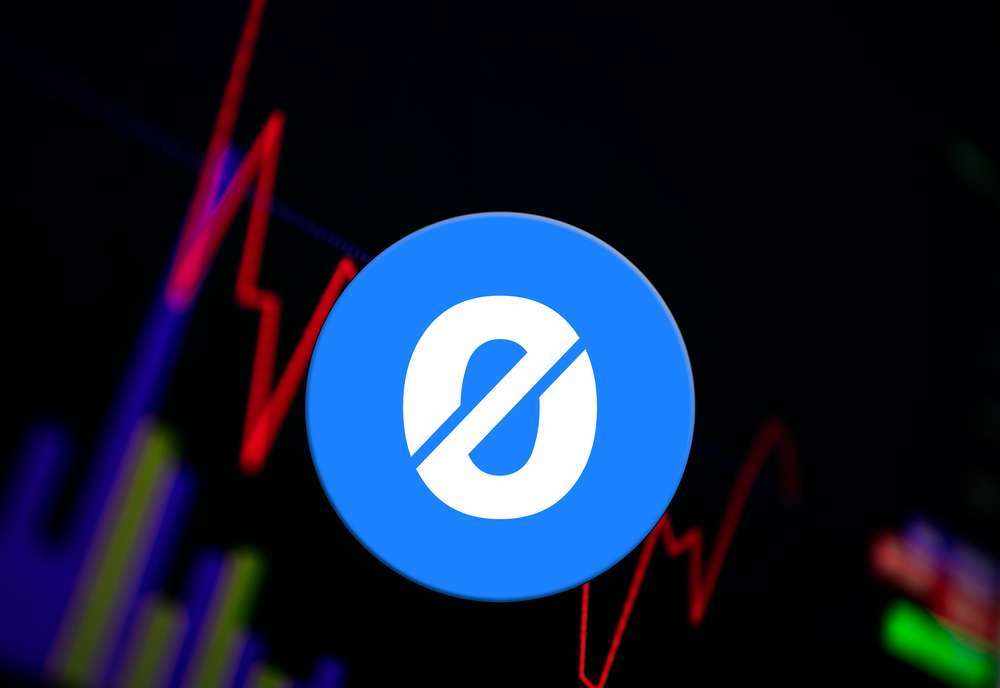 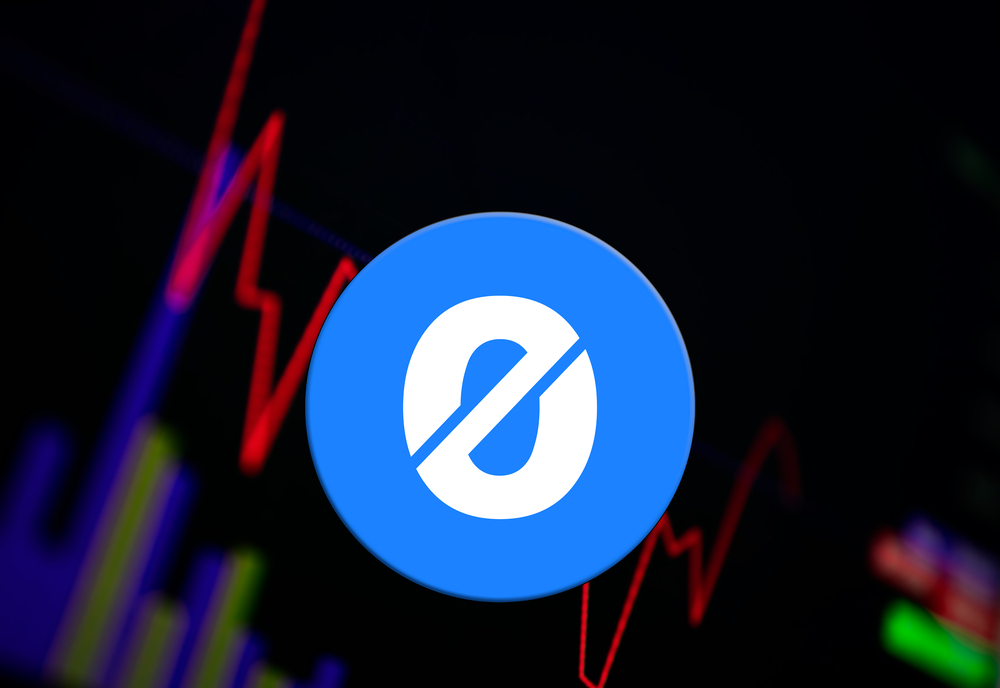 The Origin dollar price joined other cryptocurrencies in a strong sell-off as investors waited for the upcoming American inflation data. OGN, the network’s coin, is trading at $0.2170, which was the lowest level since June 18th. It has crashed by more than 40% from its highest point this month, bringing its total market cap to about $111 million.

What is Origin Protocol and why is it falling?

Origin Protocol is a blockchain project that is at the intersection of three well-known industries in the decentralized industry: DeFi and NFTs.

DeFi is an industry that is attempting to change how people handle finances. Instead of using centralized companies like banks, DeFi is enabling people to use organizations backed by smart contracts. Anyone can participate in this Decentralized Autonomous Organization (DAO) by buying th OGN token.

Origin Protocol’s DeFi platform is made possible by Origin Dollar (OUSD), which is an algorithmic stablecoin. Unlike popular stablecoins like USDT and USDC, OUSD is not backed by fiat currencies.

Like Terra UST, OUSD is an algorithmic stablecoin that aims to achieve its peg through arbitrage. According to CoinGecko, Origin Dollar has a total market cap of over $66 million, making it the 319th biggest cryptocurrency in the world.

Like Anchor Protocol, Origin’s DeFi product enables OUSD holders to earn interest by just holding the coin. At the time of writing, the coin has an APY of 12.50%, which is a higher yield than what fiat currencies like the US dollar earns.

Origin Protocol also owns Origin Story, a platform in the NFT industry. The platform enables people to mint NFTs and sell them in the platform. They can personalize their storefronts and engage their audience easily.

The OGN price has declined recently mostly because people are worried about both the DeFi and NFT ecosystems. There are concerns about the future of the OUSD and the fact that NFT sales are falling.

The four-hour chart shows that the OGN price has been in a strong bearish trend in the past few weeks. It has managed to move below the support at $0.2365, which was the lowest level on July 1st. It has also dropped below the 25-day and 50-day moving averages while the Relative Strength Index (RSI) has moved below the oversold level.

Therefore, the Origin Protocol price will likely continue falling as sellers target the key support at $0.1900.

The post Origin Protocol price prediction: Is it safe to buy the OGN dip? appeared first on CoinJournal.