No Bitcoin Please: Warren Buffett Says He Won’t Pay Even $25 For All The Bitcoins In The World 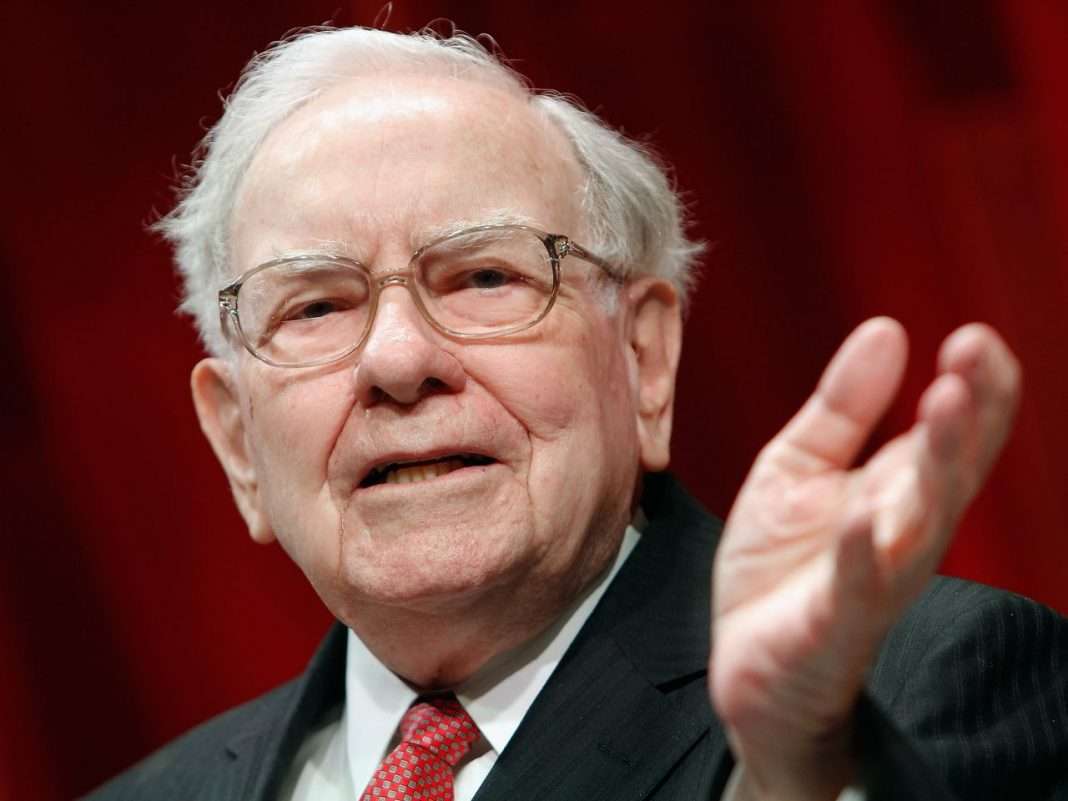 Bitcoin is not for everybody.

Berkshire Hathaway CEO Warren Buffett, who previously lamented about not knowing where to invest his money, claimed cryptocurrencies are not a productive asset and that he would not acquire the entire Bitcoin in the market even at a price of $25.

While Bitcoin is steadily infiltrating established financial institutions and converting naysayers, not everyone supports the world’s largest cryptocurrency by market capitalization.

The crypto is currently trading at $38,803, up 1.95 percent in the previous 24 hours, according to CoinMarketCap data.

For Buffet, Bitcoin Is Just Useless

On Saturday, during the company’s annual shareholder meeting, famed American billionaire finance specialist Buffett said that the crypto has a number of flaws and that he does not believe the cryptocurrency has any intrinsic value.

For his part, the 91-year old Buffet’s long-time business colleague and right-hand man, Charlie Munger, calls the crypto “stupid and evil,” adding that it makes him “look horrible.”

Even if he purchased cryptocurrencies, the “Oracle of Omaha” said he would have to sell them back to a willing bidder to recoup his investment.

He Doesn’t Know What To Do With Bitcoin

“If you told me you had every Bitcoin in the world and sold it to me for $25, I would decline because I have no idea what I would do with it. I’d have to sell it back to you somehow. It will accomplish nothing,” Buffett told CNBC.

When compared to other investment possibilities, the well-known American investor stated that Bitcoin is not a productive asset like real estate or agricultural land that generates food and income.

The ‘Oracle Of Omaha’ Calls It ‘Rat Poison’

Buffet, who is famous for stating that BTC is “probably rat poison squared,” outlined in detail why he would not purchase Bitcoin:

“I’m not sure whether it will increase or decrease in the next year, five or 10 years. However, one thing I am fairly certain of is that it does not create anything… It possesses a magical quality, and many things have been endowed with magical properties.”

To be considered an asset, something must provide value to someone, which Bitcoin does not, Buffet explained.

Additionally, the billionaire emphasized that the world’s most popular cryptocurrency cannot be used as a means of payment in the United States, as the federal government will not permit any virtual currency to supplant the US dollar.