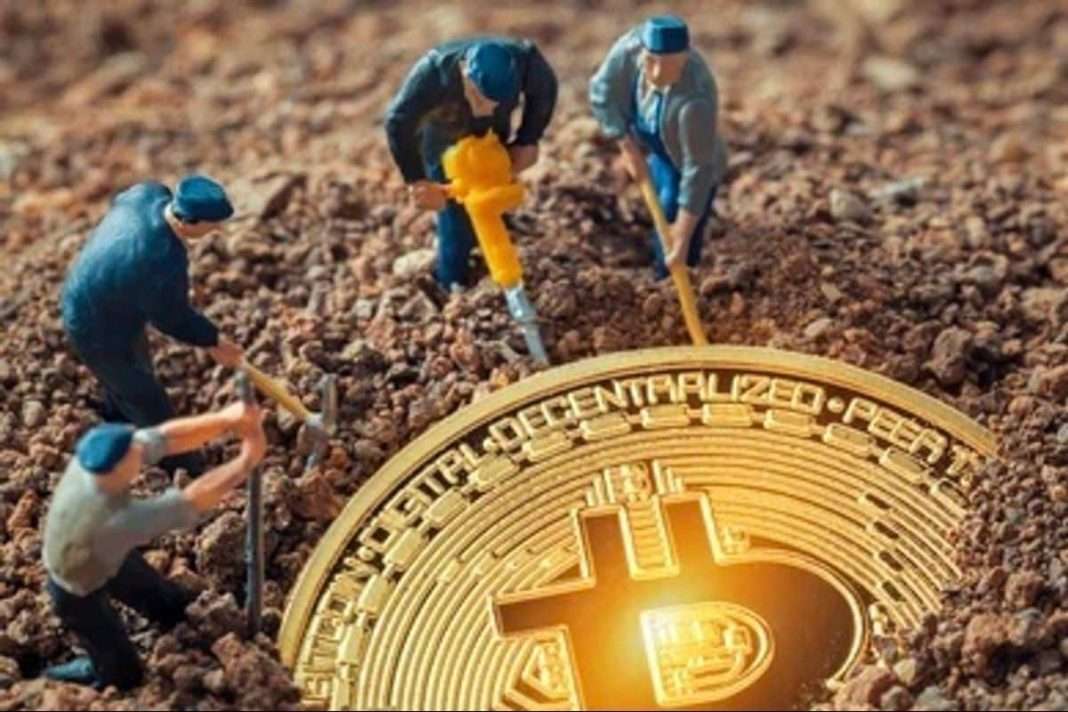 The New York Senate on Friday approved a bill banning crypto mining in the state, following an early vote.

The bill now heads to Governor Kathy Hochul, who can either veto the bill or sign it into law. If approved, New York will become the first U.S. state to ban crypto mining.

The bill, which had cleared the lower house earlier this year, calls for a two-year mortarium on crypto mining in the state. A bulk of its contention with mining stems from concerns over its environmental impact.

Specifically, the bill calls for an end to mining operations that use a proof-of-work model. This includes major tokens such as Bitcoin and Ethereum.

The bill seeks to bring down New York’s carbon footprint, which its backers believe come from dirty energy sources.

The bill was widely lambasted by crypto groups, with bodies such as the Blockchain Association starting a campaign against a ban.

This moratorium bill is a job killer and sends a terrible message to crypto entrepreneurs.

Pro-crypto groups argued that the bill could drive companies out of New York, impacting its economy. The state is already host to several mining operations.

Crypto proponents also fear that the bill could cause a domino effect in the country, with several other states passing similar laws. The United States currently has the biggest share in the global hash rate, at about 38%.

With New York set to crack down on mining, companies have been flocking to Texas. The state has crypto-friendly legislature, coupled with a more accessible power grid and an abundance of renewable energy.

Several miners are already setting up facilities in the state. Argo Blockchain is constructing a nearly $2 billion facility in the state.

Electric car maker Tesla is also setting up a mining site in Texas, through a partnership with Blockstream and Block.