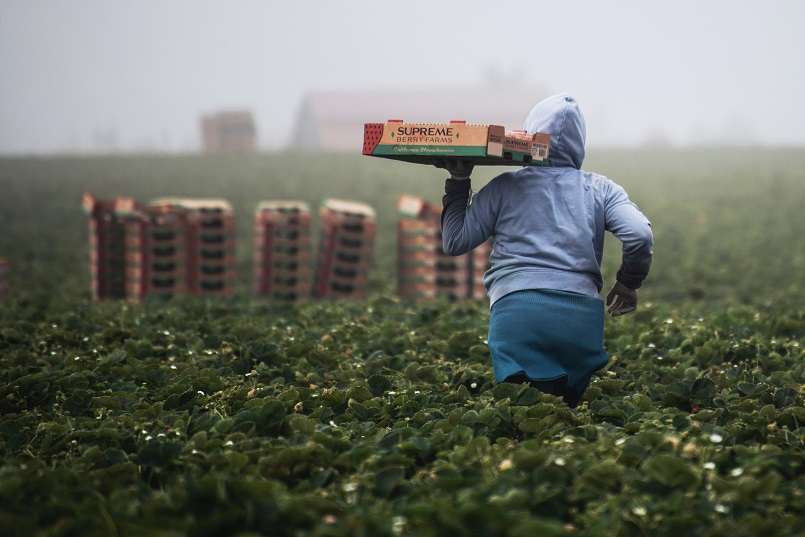 Who’s putting his money where his mouth is? Mr. Wonderful AKA Kevin O’Leary is. As one of the main proponents of the industry’s need for green bitcoin mining, Mr. Wonderful invested in Bitzero. And now they’re announcing that the company will build its North American headquarters in North Dakota. Why is this news? Because of the things they’ll do with the heat that the data center will produce.

Heat is an unintended byproduct of bitcoin mining, and Bitzero Blockchain Inc. plans to use it to fuel the region’s food production throughout the year. The company will partner with MHA Nation’s greenhouse project to accomplish it. And they’ll use North Dakota’s abundant green energy resources to mine the bitcoin without even touching carbon. Mr. Wonderful is presenting us with a win-win situation right here.

In a governmental press release, Hidatsa and Arikara (MHA) Nation Chairman Mark Fox said, “Bitzero is working with us to use our Western Area Power Administration hydroelectric power to reflect the company’s zero carbon mandate. The additional heat produced from the data center facility will be used for our MHA Nation’s Greenhouse Project currently under construction.”

Excited to announce that North Dakota emerged as the logical choice for @bitzerodotcom‘s headquarters due to alignment on the state’s goal of being carbon neutral by 2030, a robust energy industry, favorable tax and regulatory environment and access to top-tier talent. 1/ pic.twitter.com/GylnM1aNaO

Out of the $500M for the North American HQ, the company already raised $100M. At one point over the next two months, Bitzero will host an IPO in Canada to get the rest. The green bitcoin mining company is originally from Namsskogan, Norway, where their data centers already work with hydroelectric power. That means, their operations run on 100% renewable energy. Using the heat for food production is a benefit on top of that.

What Does Mr. Wonderful Have To Say About The Situation?

The plan was to announce the North American headquarters before the IPO, and Bitzero delivered. In what seems like a private event with entrepreneurs, politicians, and media, the North Dakota part of the venture came to life. Local radio station KVRR provides video and quotes Mr. Wonderful saying:

“Data is the new oil. This state has plenty of energy. Now, it has an opportunity to convert some of it and diversify into what every single sovereign wants. The value of having your data on your own soil. In a stable place because it’s the records of people, it’s the banking system. It’s all of the information that every single sector of the economy needs.”

For his part, Governor Doug Burgum said in a tweet, “excited to announce that North Dakota emerged as the logical choice for Bitzero’s headquarters due to alignment on the state’s goal of being carbon neutral by 2030, a robust energy industry, favorable tax and regulatory environment and access to top-tier talent.” Other Projects in North Dakota

In the middle of April, just a couple of months ago, the government of North Dakota announced a visit by Mr. Wonderful and Bitzero CEO Akbar Shamji. The purpose of the visit was “to evaluate potential Bitcoin mining investment opportunities” in the state. Apparently, things went well.

At the time, they announced two more things. First, “the bitcoin mining company has plans to build out 200 megawatts (MW) of power in data centers over the next two years.” So, this is just starting. Second, “in addition to the data centers, the company also plans to develop an assembly and distribution hub for graphene batteries technology.” So, there’s more coming.

“There’s so much opportunity in Bitcoin mining using 100% sustainable green energy like wind, solar, nuclear and hydro,” Mr. Wonderful said recently in a tweet. Plus, in a Cointelegraph interview, Mr. Wonderful said, “Private capital must be compliant with environmental, social and governance factors. ESG was once a marketing term, but now it’s a real thing.”

Even though not everyone in the bitcoin space agrees with him, it’s commendable that Mr. Wonderful is not just talking. He’s betting on a green future for bitcoin, and apparently, he’s betting big.