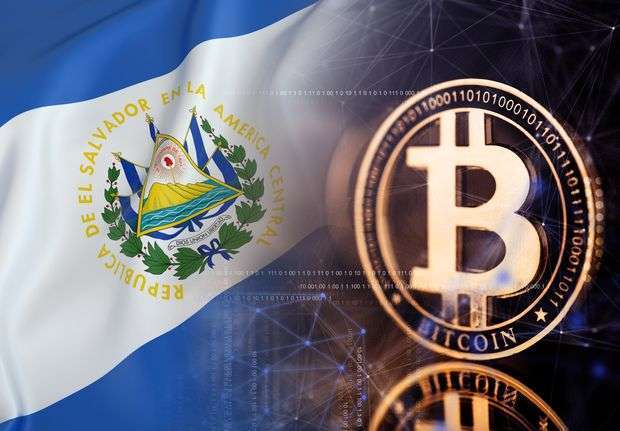 El Salvador’s big Bitcoin bet hasn’t played in its favor so far. The Latin American country started buying BTC last year when it was trading around its all-time high. However, with BTC crashing more than 70% since November, it has worsened the debt woes for the country.

But banking giant Morgan Stanley has a buy call on bonds from El Salvador despite them being the worst performing notes this year. Simon Waever, the global head of emerging-market sovereign credit strategy, told clients that El Salvador’s eurobonds have been overly punished by the market.

“Markets are clearly pricing in a high probability of the autarky scenario in which El Salvador defaults, but there is no restructuring”.

As per Waever, debt should trade at an estimated value of 43.7 cents on the dollar, even if the country might be heading for a default. However, he acknowledges that the bond is unlikely to reach those levels soon as global liquidity tightens.

Six months later in January 2023, El Salvador has a debt payment of $800 million on the dollar which is currently trading at 65 cents on the dollar. Waever believes that the country can sail through easily without missing payments for another year.

The market sentiment around El Salvador is due to the country’s recent policies. President Nayib Bukele has drawn severe criticism for announcing Bitcoin payments as legal tender last year. Besides, the country didn’t get any good response to the dollar-bond sale linked to the token.

“For a restructuring to work, it nearly always needs the IMF involved and or there to be a clear push for reform by the government. Given this may not be the set-up in a potential restructuring, it could easily end up being a protracted negotiation.”