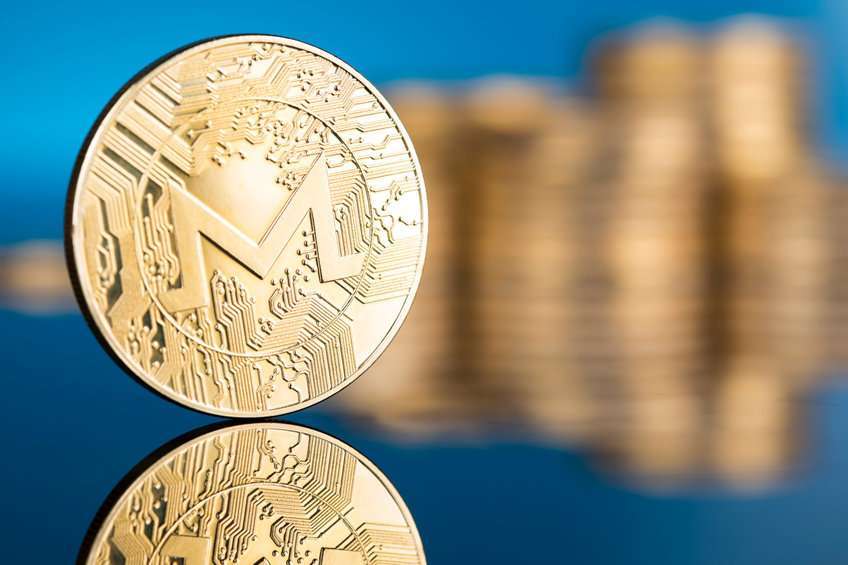 Monero XMR/USD is set to undergo a hardfork on August 13th 2022. The hard fork was initially set to be conducted on July 16. The hardfork promises several things, including improved security on the network. It also includes multisig fixes. The hardfork introduces upgraded Bulletproofs algorithms, which will be dubbed “Bulletproofs+.” In short, just like other hardforks, Monero’s upgrade will be beneficial to the community.

Founded in 2014, Monero promises privacy to its users. Monero is organized to be an opaque blockchain. The blockchain keeps the identity and details of users anonymous, maintaining privacy. The future growth of Monero is two-fold. Crypto users seeking anonymity will adopt the network more. On the flip side, regulatory action could delay Monero. Regulators could be concerned about identity-blocking blockchains.

Monero consolidates ahead of hardfork

Technically, Monero’s XRM/USD is consolidating. However, the price has been making slow gains. XRM/USD currently trades at $117, above a low of $98 in June 2022. The 14-day and 21-day moving averages have joined the support for Monero’s token. The MACD line also crossed above the moving average, signaling building bullish momentum. We project some short-term gains on the token, but the price faces potential resistance at $125. Investors buying ahead of the hardfork must be aware of the potential resistance. The token has support at $110.

Monero blockchain undergoes a hardfork on August 13. Despite the recent price recovery, Monero’s token remains subdued. Bullish signs are emerging, but the $125 resistance could limit the short-term surge. Investors should watch the price behavior as long as the crypto token remains above the $110 support.