Monero v DASH – Which one is a better buy? 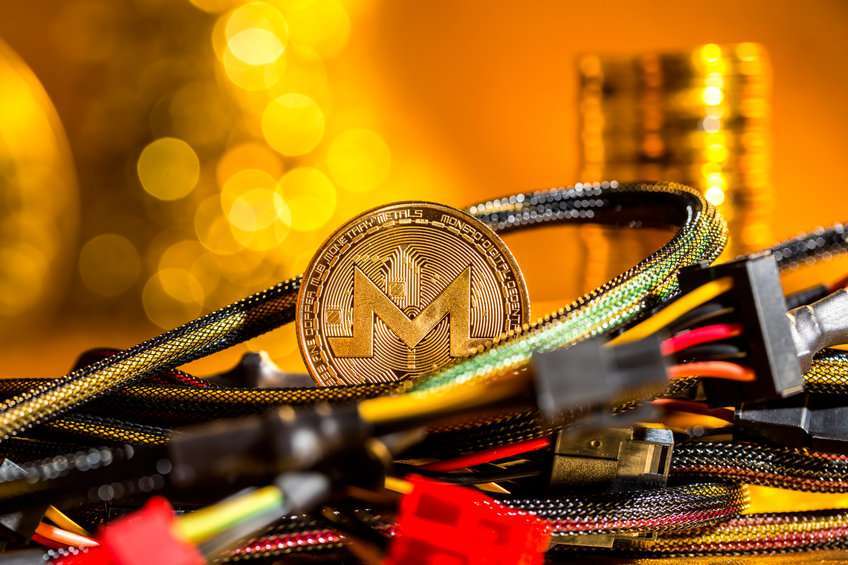 Monero has news that could see it do better in the short term.

Monero is one of the best privacy coins in the market today. One thing that makes Monero stand out is that it has all the characteristics of true money. This is because it is fungible, meaning every Monero coin has the same as the next one. Just like all dollar bills have the same value. This is a feature that even Bitcoin doesn’t have because Bitcoins can be blacklisted for whatever reason. As cryptographic currencies grow in importance in the global economy, Monero has a place as one of those that could gain adoption fast.

Which one is a better buy?

Both Monero and Dash are among the most solid cryptocurrencies today. Their biggest value drivers are tokenomics (low coin supply) and usage for everyday transactions. They don’t just exist for speculative purposes.

However, in the short to medium term, the odds favor Monero. That’s because it has news coming up. On the 9th of June, 2022, Monero will start a fixed reward for miners. The goal is to incentivize miners to keep the network active, even as competition drives mining rewards lower. This is a big deal as it guarantees that Monero will have miners supporting the network in perpetuity.

The post Monero v DASH – Which one is a better buy? appeared first on CoinJournal.