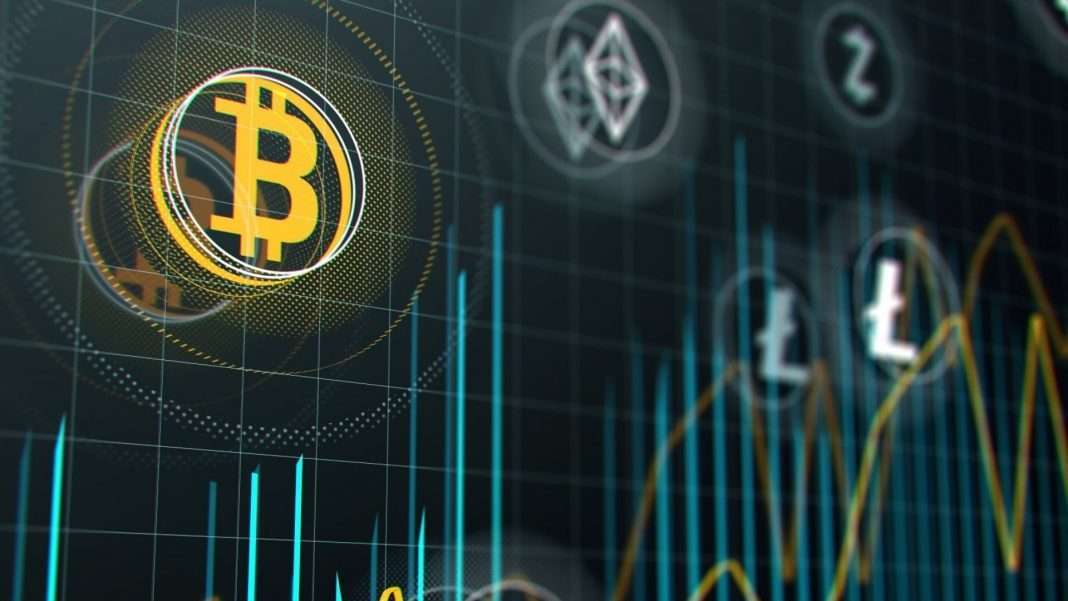 While the crypto market had succumbed to the winter, there are some digital assets that have refused to be dragged down with it. These cryptocurrencies putting up a harder fight than even their larger counterparts have been able to keep their heads above water. Two weeks into the new month and most assets in the space are already in the red. However, the Mid Cap cryptocurrencies have barreled in the opposite direction.

The July market has not been a favorable one for investors. This is evident in the red figures plastered all across the charts. Bitcoin which has seen the most support recently has not been able to escape the onslaught either but there is a group of coins that have been able to turn it around for good.

The Mid Cap Index is one comprised of coins that are ranked 11 to 50 on the market. These coins are those that have proven themselves over time and as a result, have built an impressive community behind them. Given this, they have been able to shoulder the bear market better than any other cryptocurrencies. While other indexes had been seeing negative returns, the Mid Cap Index is up 1.9% in the first two weeks of July. For comparison, bitcoin is down -0.2% since July started. The small cap index has done better than bitcoin in this regard but still remains in the red with -0.1% so far. As for the Large Cap Index, they have taken the largest hit in the market. These top 10 tokens have seen a combined -0.9%, the largest losses in the market.

Despite the Mid Cap Index maintaining the most recovery during the bear market, the crypto market leaders have still retained their hold on the market. Bitcoin’s dominance over the market remains high and stablecoins have not been letting go of any of their market share either.

The decline in bitcoin’s price did not in any way impact its dominance. In fact, bitcoin had added another 0.43% to its market dominance, mostly stealing this dominance off other large caps such as Ethereum and BNB. Its market dominance is now sitting at 43.78% at the time of this writing.

In the same vein, stablecoins are maintaining a strong hold on their market dominance. They have acted as a safe haven for investors who are trying to escape the extreme volatility of the crypto market while not completely moving their funds out. USDT, USDC, and BUSD all added to their market dominance in the last week with 0.16%, 0.19%, and 0.06% gains in dominance in the same time period.

As the week draws to a close, it is hard to pinpoint which index will win out for this week. One thing that is certain though is that there are bound to be more losses than gains as the weekend nears.