MicroStrategy ($MSTR) Loses A Fortune Amid Crypto Crash, Will It Sell BTC? 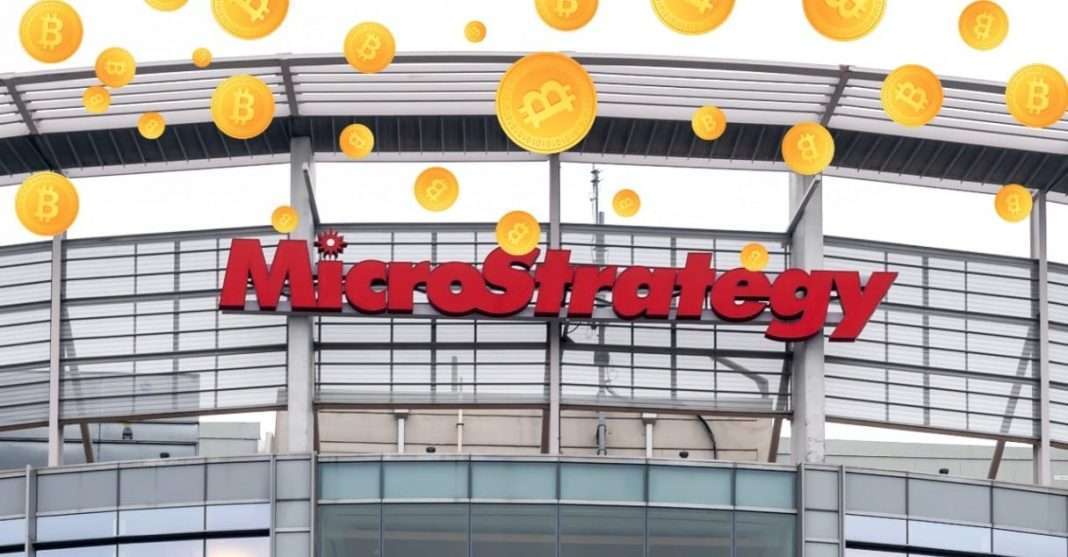 Michael Saylor, American business executive and CEO of MicroStrategy, has revealed that his business intelligence (BI) firm anticipated and made provisions for volatility before adopting a Bitcoin strategy. This comes amidst the current crypto winter that has threatened a liquidation of the Microstrategy’s BTC holdings.

The current bear market has been one of the toughest for investors within the crypto space, but most notable Bitcoin proponents like Michael Saylor still show unwavering faith in Bitcoin.

Despite his software firm suffering an unrealised loss of over $1 billion due to the bear market, Michael Saylor still believes in Bitcoin. The American entrepreneur has now revealed the foundation on which his unwavering trust lies.

In his tweet, Saylor mentioned, “. . .it (MicroStrategy) anticipated volatility and structured its balance sheet so that it could continue to #HODL through adversity”. This shows that the firm has made preparations for these market conditions by having some backup collateral for when BTC dumps further as a strategy against liquidation.

MicroStrategy is the largest institutional holder of BTC

MicroStrategy, through the leadership of one of the most vocal voices in the crypto space, Michael Saylor, became the first publicly traded company to acquire Bitcoin as part of a capital allocation strategy in August of 2020 as it purchased a total of 21,454 Bitcoins with a combined worth of $250 million then.

In a conference meeting back in May, Phong Q Le., president at MicroStrategy, mentioned that a margin call would only be necessary should Bitcoin hover around the $21,000 mark. It seems the conditions of the market would demand that soon, as BTC has currently dipped to $22,600 as at press time. But regardless, Saylor believes in Bitcoin.