MicroStrategy Is Holding Bitcoin At A $1 Bln Loss, Here’s Why 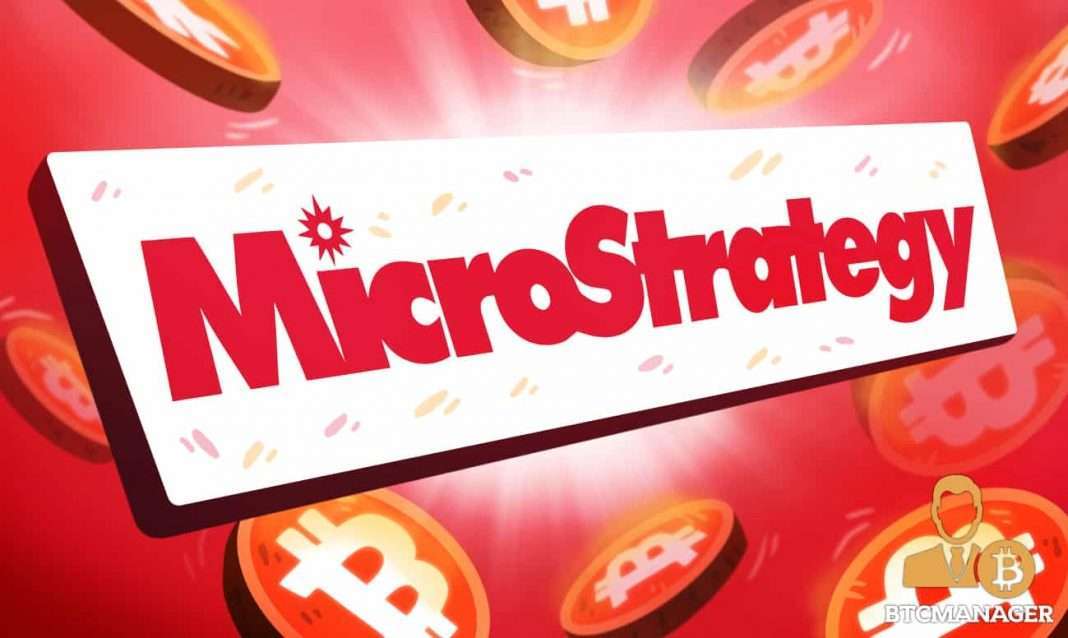 Software firm MicroStrategy recently reported a net loss for the first quarter of 2022, which appears to be driven largely by its Bitcoin holdings.

The firm reported a net loss of $170 million, or $11.58 per share for Q1, slightly lower than $183.2 million last year. A bulk of that loss was driven by a digital asset impairment charge of $170.1 million, as the value of its Bitcoin holdings fell.

MicroStrategy has the largest Bitcoin holdings among any publicly listed company, with about 129,218 tokens held at a total market value of $4.9 billion. The figure represents nearly two-thirds of the firm’s total assets.

The firm is owned by popular Bitcoin maximalist Michael Saylor.

MicroStrategy is holding Bitcoin at a loss

The software developer said in a press release that the carrying value of its Bitcoin is nearly $3 billion, reflecting a cumulative impairment loss of over $1 billion since acquisition.

The average cost of each Bitcoin held by MicroStrategy is about $30,700- well below current market levels of about $38,000. The value is even below Bitcoin’s lowest level this year, of around $33,000. Given that MicroStrategy’s data is only till March 31, it does not reflect the nearly 20% drop in Bitcoin prices through April.

Weakness in the world’s largest cryptocurrency is likely to weigh further on MicroStrategy’s balance sheet.

MicroStrategy’s results show that at least until March 31, accusations of secret Bitcoin selling by Saylor appear to be unfounded. Saylor has denied the allegations, and has maintained his rhetoric on Bitcoin adoption.

But given the losses it has on its Bitcoin holdings, the firm could face pressure from shareholders to begin selling Bitcoin to improve its profitability. This scenario could come into play if Bitcoin prices fall further. The firm is also leveraging debt against its Bitcoin purchases, making it more susceptible to losing money.

Still, there appears to be no indication from MicroStrategy or Saylor that it intends to sell tokens. MicroStrategy also said it may explore more opportunities with its Bitcoin that it not tied to debt- roughly 95,000 tokens.