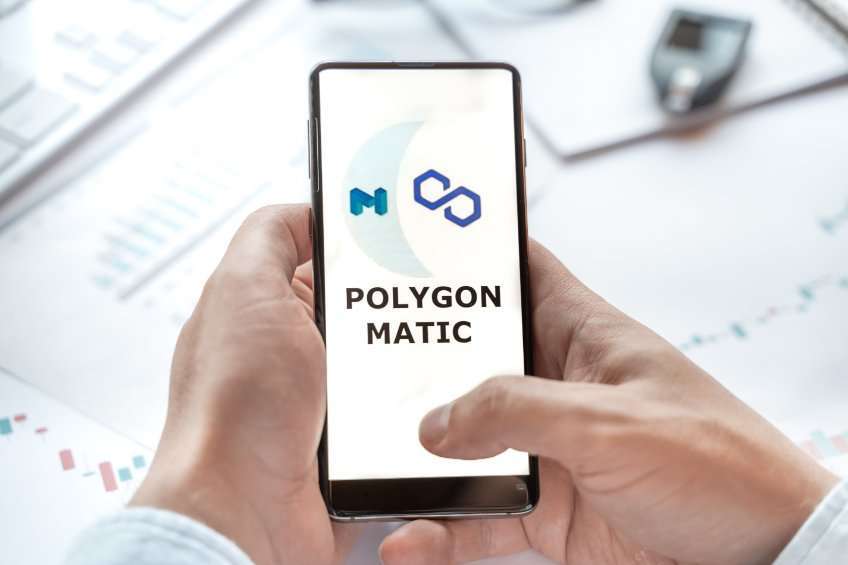 The cryptocurrency market has continued its excellent start to the new week, with most coins up by more than 4% in the last 24 hours.

The new week is shaping out to be a positive one for the broader cryptocurrency market. The market has added nearly 6% to its value in the last 24 hours, and the total market cap now stands above $915 billion.

Bitcoin finally crossed the $20k psychological level after adding more than 6% to its value. Ether is closing in on the $1,200 resistance level and is up by more than 10% in the last 24 hours.

MATIC, the native token of the Polygon ecosystem, is the best performer amongst the top 20 cryptocurrencies by market cap. MATIC has added more than 15% to its value in the last 24 hours and currently trades above $0.530 per coin.

The rally can be attributed to the talks on Web3 adoption by Polygon co-founder Mihailo Bjelic on Monday. According to Bjelic, mass adoption of Web3 will happen on mobile, and Polygon is preparing to play a crucial role in this development.

Mass adoption of Web3 will happen on mobile and @0xPolygon is preparing for it.

Our strategy is not to make our own devices. Instead, we will integrate with existing manufacturers.

Today, we are proud to announce the first major integration.

The tweet was accompanied by a link to the announcement that HTC had launched a metaverse phone with Polygon and Ethereum support.

The MATIC/USD 4-hour chart is bullish as MATIC has been performing well over the past 48 hours.

The MACD line crossed into the positive zone a few hours ago, indicating bullish momentum. The 14-day RSI of 64 shows that MATIC could soon enter the overbought region if the rally continues.

MATIC could surge past the first major resistance level at $0.629 before the end of the day. In the event of extended bullish performance, MATIC could target the $0.70 level for the first time this month.