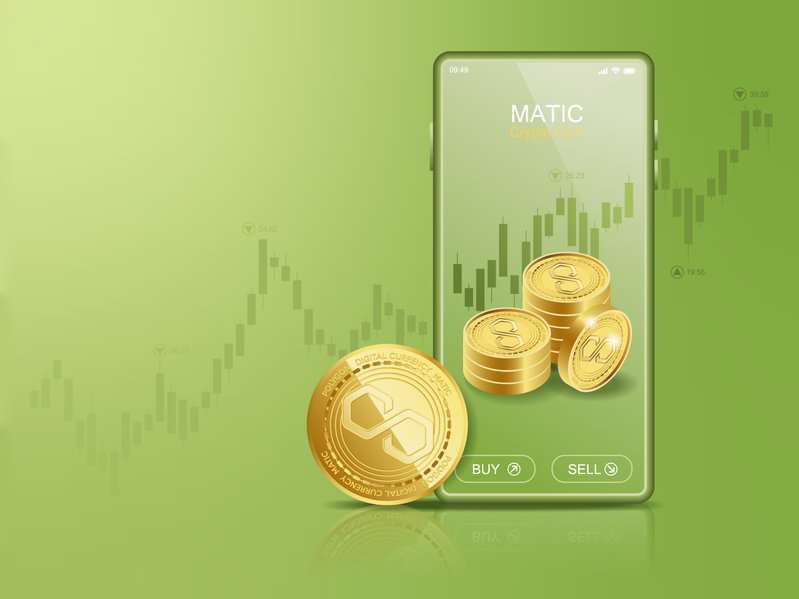 The cryptocurrency market has performed positively over the weekend, with the bulls taking full control of the market.

At press time, the total market cap stands above $1 trillion, up by more than 5% in the last 24 hours.

Bitcoin remains the leading cryptocurrency by market cap and topped the $22k resistance level over the past 24 hours. Ether is eyeing the $1,500 psychological level after adding more than 10% to its value today.

Meanwhile, MATIC, the native token of the Polygon ecosystem, is the best performer amongst the top 20 cryptocurrencies by market cap. MATIC has added more than 25% to its value today, outperforming the other major cryptocurrencies in the process.

The rally comes after CoinLedger, a leading tax reporting platform for cryptocurrency, DeFi, and NFT users, announced earlier today that it had officially integrated with the Polygon blockchain (MATIC).

Thanks to this latest development, users who interact with Polygon via dApps and wallets can now import their transaction history directly to CoinLedger, allowing them to automate all of their capital gains, losses, and income tax reporting.

The MATIC/USD 4-hour chart is bullish as Polygon has been performing well over the last 24 hours.

The MACD line is within the positive zone, indicating bullish momentum. The 14-day RSI of 86 shows that MATIC is currently in the overbought territory.

At press time, MATIC is trading at $0.98 per coin. If the rally continues, MATIC could cross the $1 mark over the next few hours.

In the event of an extended bullish run, MATIC could also surge past the $1.10 resistance level over the next few hours or days. However, it would need the support of the broader market to embark on a bullish run.