Long-Awaited U.S. Crypto Bill Is Here, What Does It Mean? 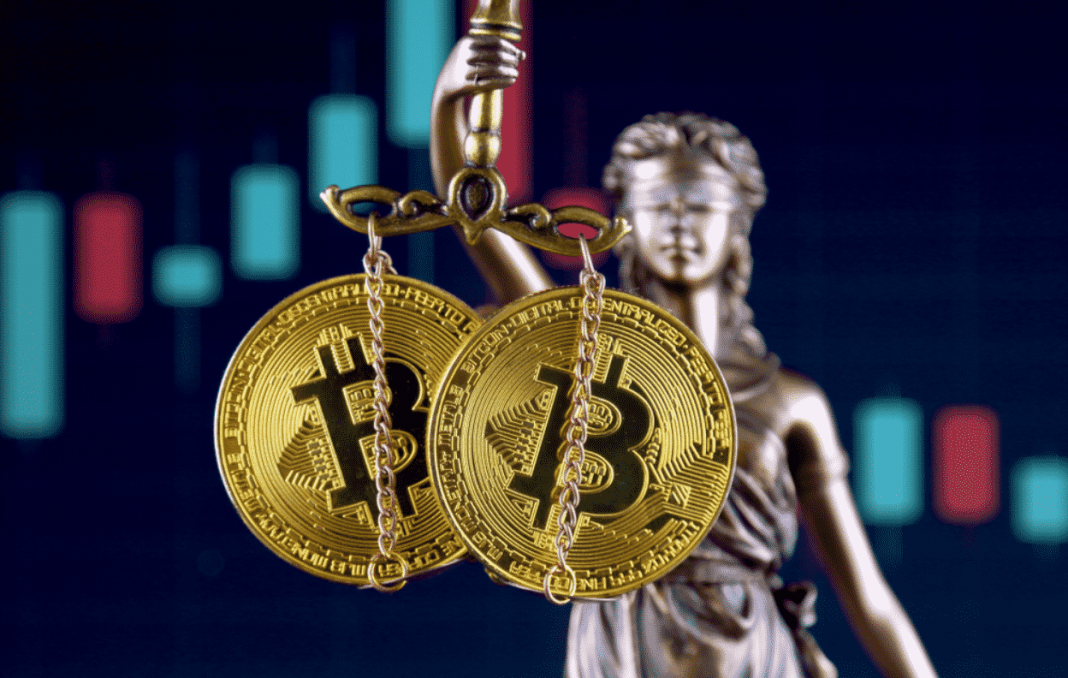 A long-awaited bipartisan bill released on Tuesday lays out the groundwork for comprehensive crypto regulation in the United States.

Drafted by Senators Cynthia Lummis and Kirsten Gillibrand, the Responsible Financial Innovation Act represents a rare collaboration between Republicans and Democrats to regulate crypto at a federal level.

The bill plans to make crypto transactions below $200 tax free, a move that could spur its use as a currency, according to a report by Forbes. It will set up a crypto advisory committee to help guide regulators.

It also brings crypto under the purview of the Commodity Futures Trading Commission (CFTC), rather than the Securities and Exchange Commission (SEC). Several crypto proponents have been clamoring for such a regulatory move, given the uncertainty over the SEC’s stance on crypto as a security.

Still, the bill is only a draft. It will now be subject to a series of reviews and votes before it can even be considered for passage.

Coming a month after the Terra crash, the bill lays out strict laws for stablecoin issuers. They will need to be registered in the United States, and have to maintain a 100% reserve to back the token.

The bill also follows an executive order by President Joe Biden earlier this year, which called for a joint approach towards passing crypto regulation in the United States.

The bill was revealed in March during a Politico event by Lummis and Gillibrand.

But while the bill intends to recognize crypto in the American financial system, it appears to be at the cost of the space’s anonymous nature.

The bill plans to introduce strict registration and disclosure requirements on all crypto organizations, including digital autonomous organizations (DAOs).

DAOs will be required to register as a company in the United States, while the identity of their founders will have to be on public record. The move is likely to greatly reduce anonymity in the crypto space.